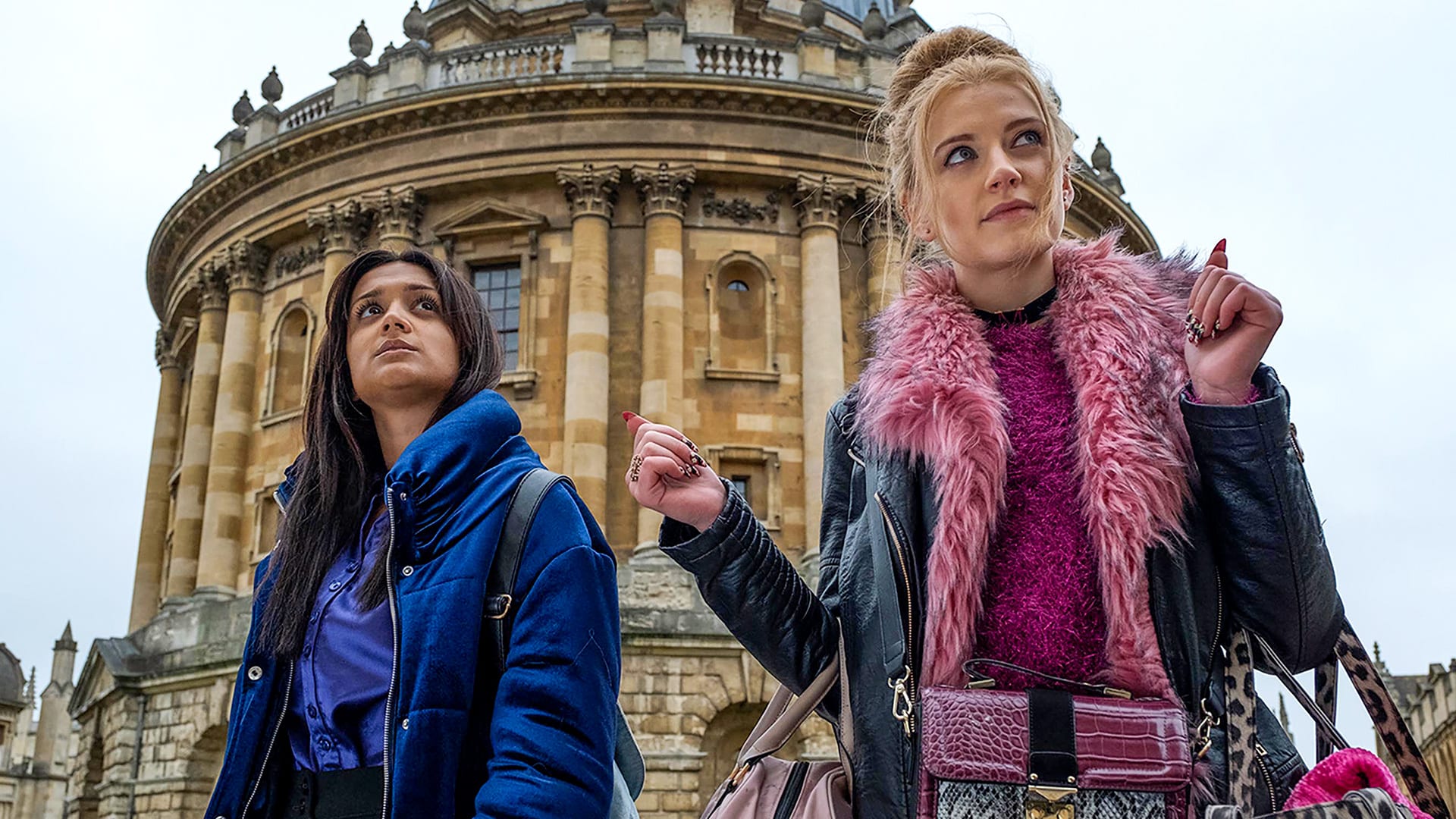 Ackley Bridge is a small mill town in Yorkshire. This small town is home to broadly diversified white and Asian populations. Like the town, the school systems have also become segregated as this British TV drama series which is set in a multilingual and multicultural school of the same name. The series as you know mirrors the merger of two schools in a segregated British and Pakistani community due to funds cuts and explores the extraordinary school event, incorporating the challenges of racism and social issues in the school environment.

Ackley Bridge is currently on its third successful season and is meant to have eight episodes was confirmed on August 21, 2018, and began airing on June 18, 2019. In Ackley Bridge Season 3 Episode 4 we saw Sam and Nas as they get caught shoplifting, which creates a rift among them, but Sam’s mum Nadine is boastful of her and pushes Sam to get more involved with the Murgatroyd’s’ criminal activities as Martin puts his family in danger when he decides to intercede and save Sam.

In the upcoming episode of Ackley Bridge Season 3 Episode 5 which is scheduled to air on Tuesday, July 16, 2019, fans will see Cory who is kicked out after being caught with his dad’s girlfriend. Hoping for commiseration, he is baffled when Naveed is dismayed. The group falls out, leading Nas to take Naveed on a night out with him.

He joins a guy who demonstrates to be the perfect distraction from Cory. Sian is seen making a move on Cory, but he crosses his limit when he kisses her. Following these events, Mandy is seen giving birth, and she feels overwhelmed and underprepared for motherhood, but luckily, she has all the help from Kaneez. Fans can watch this fiery drama series on Channel 4 every Tuesday in the UK at 8:00 pm BST, and you can also watch it online on Channel 4 Live.