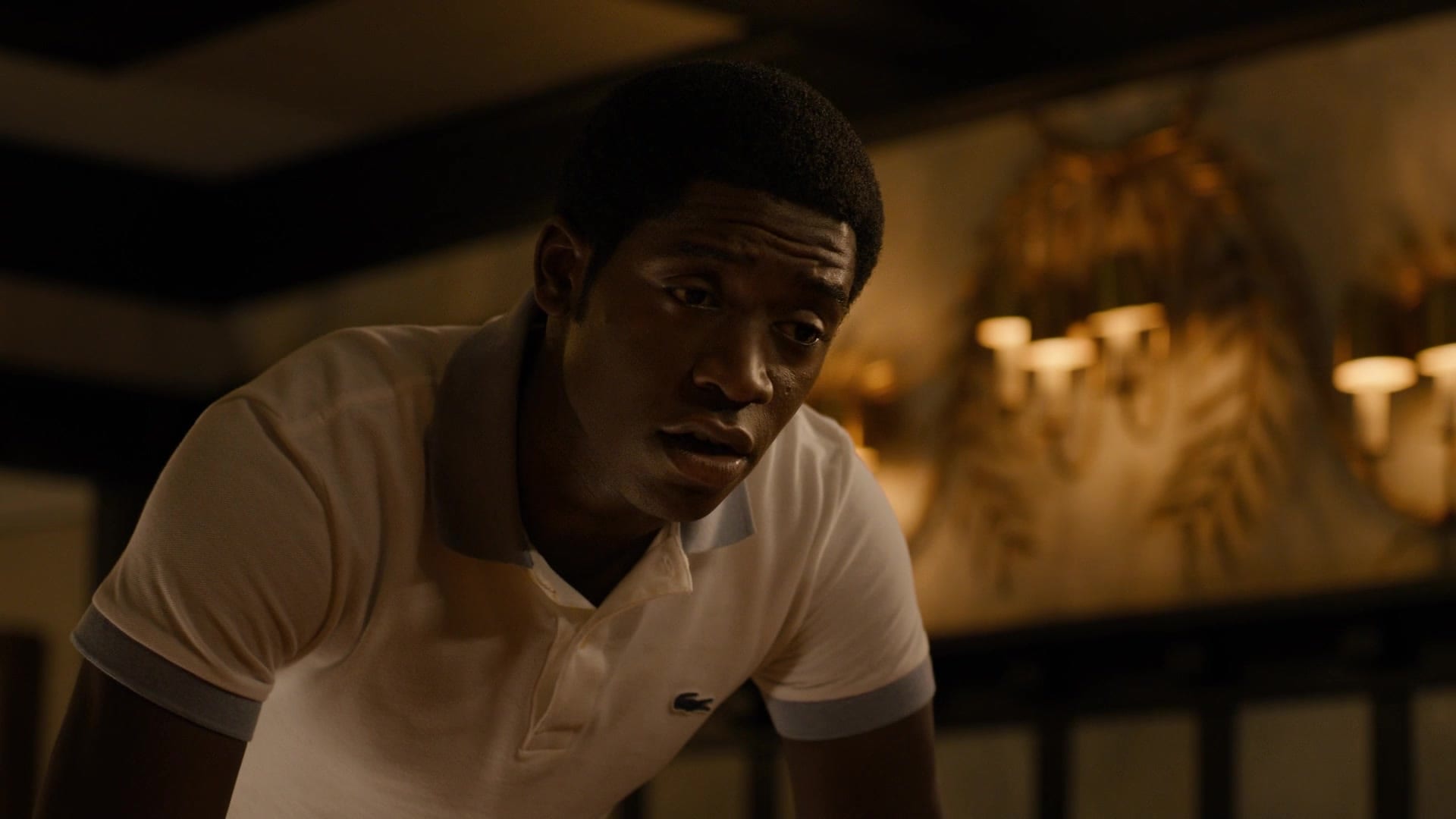 In this post, we are going to talk about Snowfall season 3 episode 2 update, where to watch, and spoilers. As we know, the show is back with another season, and the third season premiered last week. We already knew that Franklin needed someone trustworthy after Teddy disappointed him. Nonetheless, the season premiere featured Franklin working for a noble cause.

Franklin and Cissy were thinking of investing in the community to help it grow, but on the other hand, Andre was trying to know what was causing harm to it. We know that Franklin’s business was playing a major part in sidetracking the youth, which is big damage to the people. Jerome was also working for his new business idea. On the other hand, Teddy was operating in Mexico in a complex situation.

The show can be watched online if you have subscribed to FX channel in your TV subscription, as those details will let you watch all the FX shows online on the FX app. Furthermore, several options like Roku and Sling has FX channel available online, and viewers can watch Snowfall at the discussed time.

The next episode will feature Franklin exhausted with all the problems he had to face on the streets. His new competition is causing him a lot of trouble. Also, Andre will be investigating a murder linked with Franklin’s family. Moreover, Teddy will need Gustavo to help him in a difficult situation in Mexico.