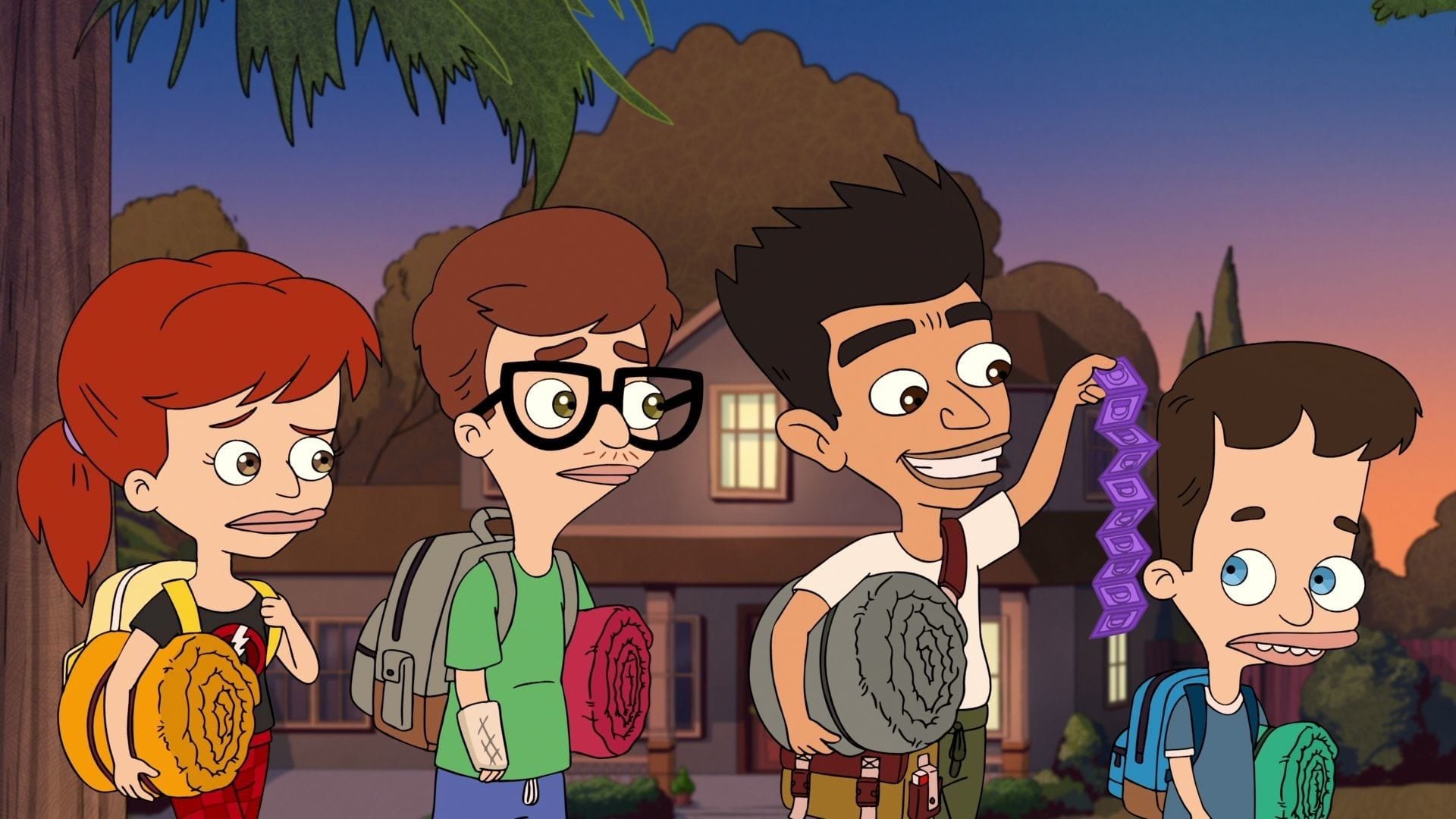 Big Mouth is one of Netflix’s most audacious, hilarious, and resonant shows, making it fan favorite. After all, everyone goes through puberty so that everyone can relate to at least one of the tweens in this series, crude, and immensely empathetic animated series, which is the major reason of its success. There’s Nick the late-bloomer (Nick Kroll, co-creator of the show), the body-positive Missy (Jenny Slate), the incredibly anxious Andrew (John Mulaney), and the precocious yet depressed Jessi (Jessi Klein).

Most of the show’s humor derives from the main characters’ precious inner lives, as they deal with issues like divorce and changing identities, playing the central part of the Netflix series. And even though there’s a helpful Duke Ellington ghost (Jordan Peele) floating around, the kids still have to contend with hormone monsters (Kroll and Maya Rudolph, respectively). The first two seasons of Big Mouth were acclaimed from critics and fans alike, so naturally, a new season is on the way.

After American students started a brand new school year, the entire second season of Big Mouth arrived on Netflix on 5 October 2018. Because animated shows have such a long lead time, networks and streamers have to approve and order another season well in advance of a target update. That translates to early assurance for viewers that an animated show will be back, but also a long wait for those new installments.

Also, Netflix announced way back on November 17, 2018, that the third season of Big Mouth was coming, and everyone was more than happy. The announcement came only a few weeks after the release of season two, but writers and animators had to start working fast to get that new set of episodes on the air sometime near the end of 2019.

The second season of Big Mouth wrapped up pretty definitively. It didn’t leave any cliffhangers or nagging plot lines, but it did set up and point toward where the show will be heading in season three. At the end of season two, viewers witnessed an “expanded universe” of the hormone monsters, as Nick and Andrew crossed over into their realm to retrieve Jessi, trapped in the figurative, stifling embrace of depression in the form of the Depression Kitty (Jean Smart).

Also, we saw Jessi’s parents separating, so Jessi escaped oblivion and agreed to go to therapy, which could be explored in season three. In more comical matters, Nick left behind his series of woefully inept hormone monsters (decrepit Ricky, annoying Tyler) and paired up with Connie, formerly Jessi’s personification of adolescence. Perhaps this more assertive monster will finally kickstart his adolescence and allow him to catch up to his friends.

Recently, the show was renewed for three more seasons by Netflix, which shows how much trust Netflix has in the show. And more than that, how popular the show is that Netflix did not hesitate before getting three more seasons of it. So, prepare yourself for more episodes folks!