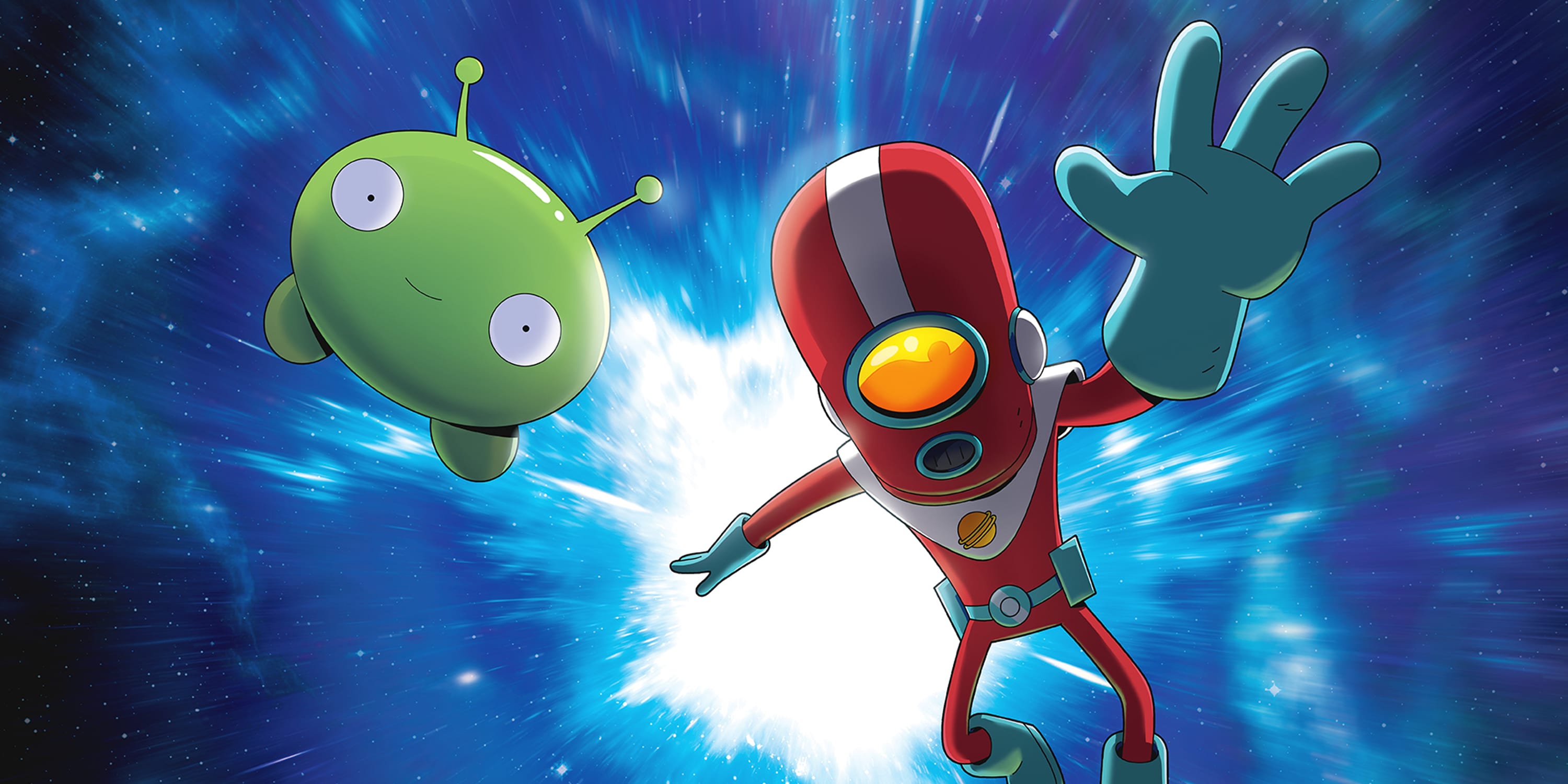 In this post, we are going to talk about Final Space season 2 episode 6 update, streaming details, and some spoilers. While the show is getting more and more intense, the last episode was one of a kind. The episode title must have confused many, which was ‘The Notorious Mrs. Godspeed.’ It looked like another superhero is coming or what, but then we got to know that it was a reference to Gary’s mother, who featured in the episode. It was Gary’s mother who left him stranded. While on the other hand, Mooncake felt like Gary is not the same anymore.

The show is now five episodes deep into the second season, while the sixth episode is supposed to air this week. The sixth episode of Final Space season 2 is projected to release on 29 July 2019. The show is aired on tbs channel at 11.30 PM on Tuesdays. The upcoming episode is titled ‘Arachnitects.’

The show can also be streamed online on the tbs app, where viewers need to add their subscription proof to tbs network channel. The show is available on Sling, Hulu, DirecTV Now, Roku where viewers can watch tbs at the discussed time to stream Final Space.

In the next episode, we will see Mooncake unexpectedly disappearing from Crimson Light, which will force the team to find him from anywhere in the space. It would be a planned abduction, and we are not aware of who is behind it.