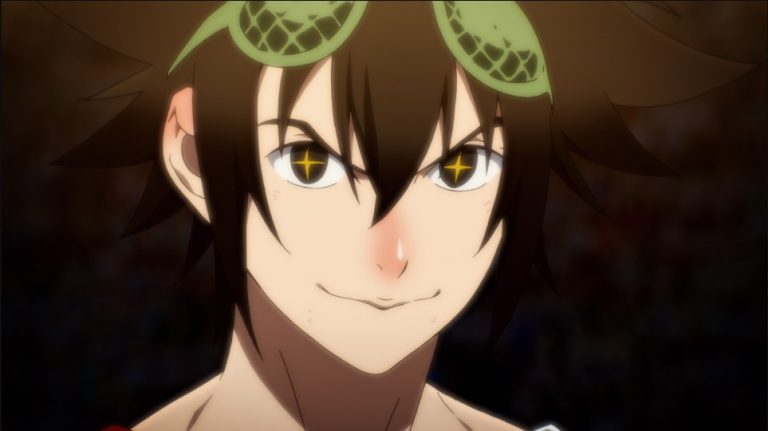 The God Of High School anime will be reaching halfway through its first season and soon, episode 6 will be broadcasted. The anime took the fans by a storm as it came together with other hit anime that made Crunchyroll Originals. The anime is based on the webtoon of a similar name and we have seen friends grow closer in the last episodes of the Anime.

This episode guide will provide you with the latest updates and information about The God of High School Episode 6 release date and previews. The latest episode of the anime had just revealed that Daewi aims to get more money so that he can help out his best friend, Woo Sengtae who is suffering from a fatal disease. Before we can further look at the developments of the last episode. Let us check out the schedule of the upcoming episodes below.

The God of High School episode 6 will be released on Monday, 10 August 2020 at 11:30 PM JST. Fans will be able to get new episodes every Monday for the rest of this anime’s season. You will be able to get the latest episode from Crunchyroll first as the anime is coming as part of the Crunchyroll Originals. Let us get on with the latest developments from the anime below.

Previously on The God of High School Episode 5

Daewi was determined to save his best friend as he has shown that he won’t be holding back in his fight against Mira. The stage was already set for the upcoming and intense battle as everyone else was looking forward to the finals. In the semi-finals battles, Mori easily defeated Brazilian Jiu-jitsu user, Byeon Jaehee. After enraged by Daewi’s ways of fighting, Mori held nothing back, and later on, Daewi learns that Seungtae has already decided on his resolve and this only makes it difficult to face him.

The Synopsis of the anime as revealed by Crunchyroll was as follows:

A high schooler and his friends will compete in an epic tournament borrowing power directly from the gods and uncovering a mysterious organization along the way. A Crunchyroll and WEBTOON production, based on the comic by Yongje Park.

That’s all of the updates we have for now. We will be back with more news as soon as the next episode is released. For now, you can check out other latest anime news on our home page.