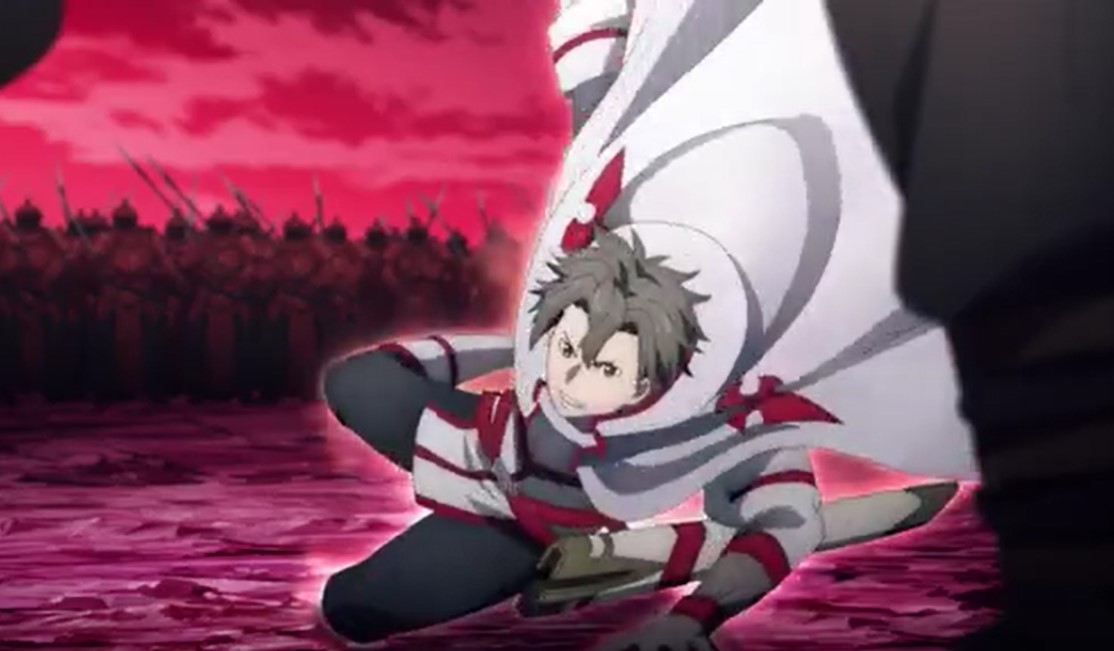 Take a brief of the previous episode here before moving further into more details. Yui is trying to connect to the world and she finds out that the connection is from old SAO sever. In the Underworld Poh kicks Kirito who is sitting in a wheelchair and unable to do anything. Poh yells at Kirito to wake up calling him Mr. Black Swordsman. Ronnie told Asuna that Kirito tried to stand up during the battle but he failed.

Asuna shouts at Poh to leave Kirito who cannot even fight for himself and Poh kept on kicking Kirito. Poh kicks Kirito out of the wheelchair and he took Kirito’s sword. Kirito tried to take back his sword but he cannot as it difficult for him to move. Poh keeps on toying with Kirito and he throws Kirito’s sword away.

In this post, we are going to talk about Sword Art Online Season 4 War of Underworld Episode 18 preview, and recap. Check the release schedule of this Anime below. After that, you can move and see what will Poh do to Asuna, Kirito, and others in the underworld. 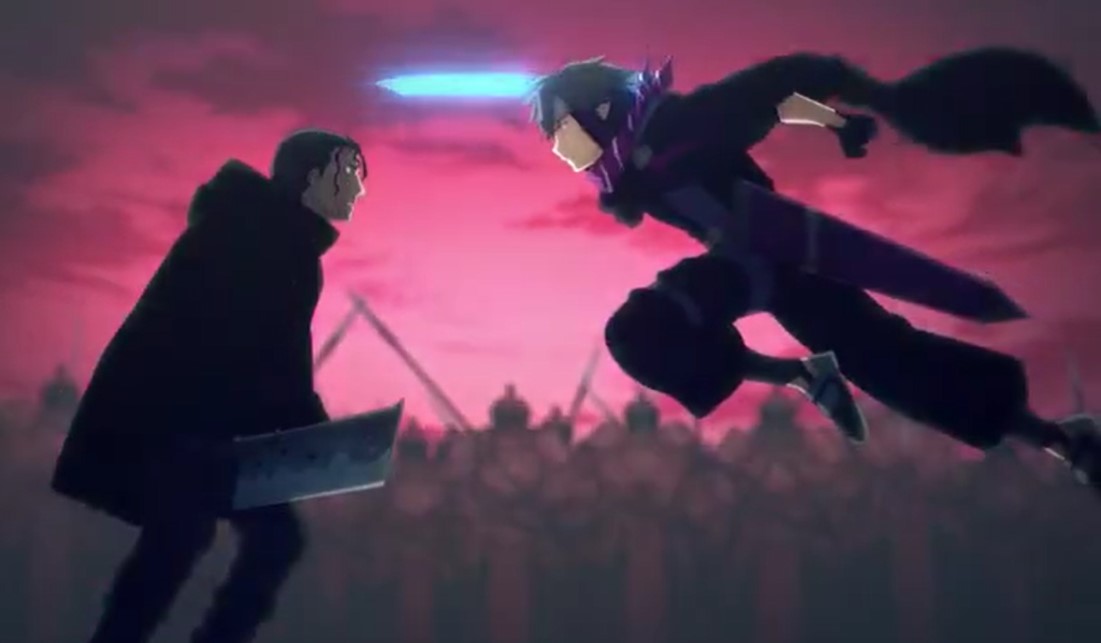 Poh picks up Kirito with one hand and he slaps him while Klein tries to get up and save him. One of the red forces spears Klein from his back and pins him down. Poh is holding a blade and he is about to kill Kirito with it. Suddenly Eiji came rushing and save Kirito from death. Eiji charges towards Poh they both got involved in an intense battle.

Poh is surprised by how strong Eiji is and Poh changed his fighting tactics. He changes the directions of his movements and put down Eiji. He shouts that they must not forgive cowardly hackers. Poh releases his magic and uses it to control the army of the red forces for them to go berserk. When the red forces wanted to attack, Yuuna appears and they stopped asking if it is her. Yuuna apologizes for being late and she teams up with Eiji to take down Poh.

Yuuna helps Eiji with her singing magic. He unleashes the Knight of the Blood Oath’s Natilus while charging towards Poh. Eiji keeps on tearing Poh’s top with his sword. He told Poh that will pay for murdering players and comrades in Aincrad. Poh, manages to dodge the strong sword slash and cuts Eiji’s hand. He told Eiji that he cannot be defeated by him while lifting his blade up to kill Eiji.

Poh had a flashback of his past and how he created his name from Prince Of Hell to Poh. He then cuts all Eiji’s hand and Eji bites his neck and he kicks him away. Eiji passes away from Yuuna’s hand and disappears with a laughing coffin. The red forces discovered out that Poh is a serial killer and he is controlling them. They both started killing each other from Poh control.

Meanwhile, Sinon is still fighting with Subltizer. Subltizer retrieves after cutting Sinon’s leg and she cuts his right hand. Leafa manages to defeat all enemies from her side. Kirito is about to wake up with the help of Asuna’s powers and others.