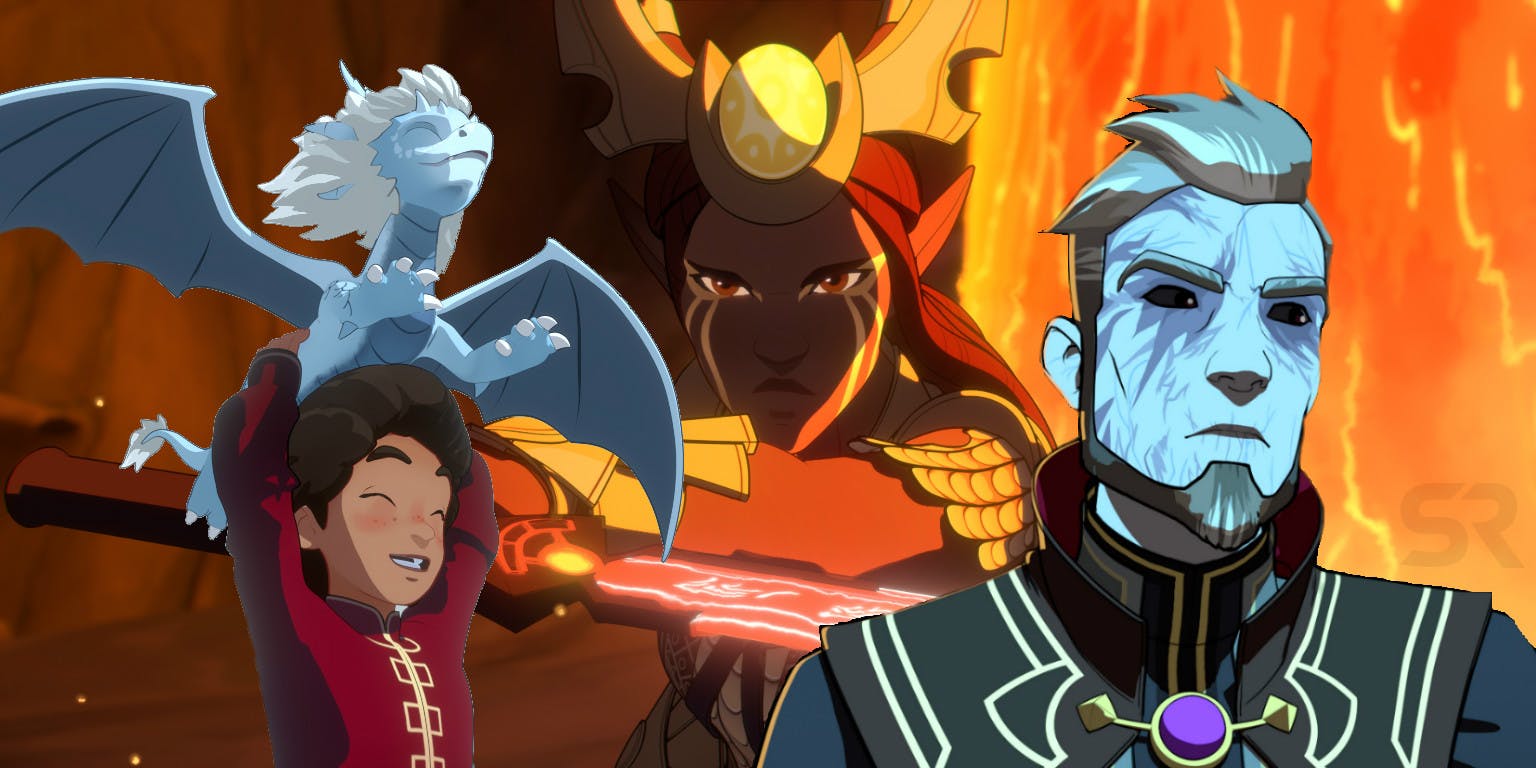 The Dragon Prince Season 2 is out already and I’m pretty sure that all of you want to know about what the series has in store for us as we move forward. Most people who have watched The Dragon Prince loved it ever since it first dropped on Netflix and the second season did more than well to live up to that hype.

We have a lot more of the same to look forward to from Dragon Prince and in this post, we’ll be talking about The Dragon Prince Season 3. 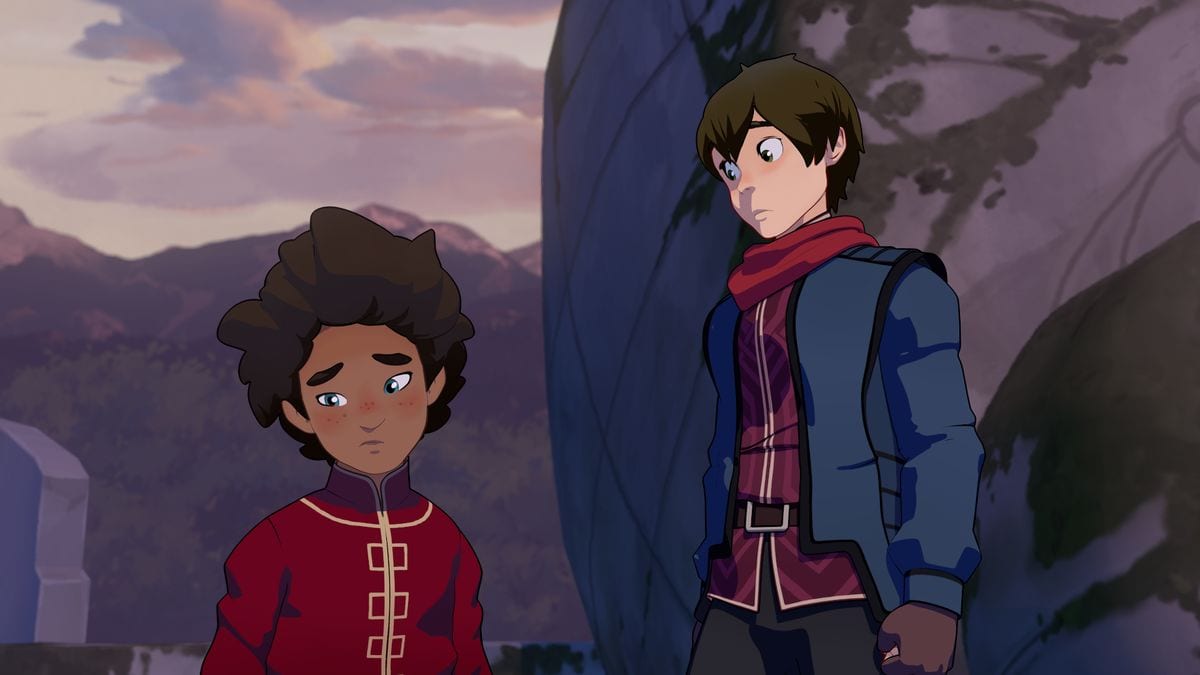 Before we begin, I want to let you all know that this post contains some of the spoilers from The Dragon Prince Season 2. If you don’t want to get spoiled, I suggest that you stop reading the post here. However, if spoilers don’t bother you, we can get started.

The second season was fantastic, whichever way you look at it. We saw Callum, Rayla, Ezran, Zym, and Bait continue their path to the elusive Xadia. They were being pursued by Soren and Claudia.

Meanwhile, Lord Viren aims to unite the five Human Kingdoms against the magical forces of Xadia. So where does that leave the future of the show? For now, the show hasn’t been renewed for a third season. I think with the popularity of the show that we know it has and the story is far from over, it goes without saying that we will get yet another season.

As we know, The Dragon Prince season 3 is confirmed, and we also saw a panel at San Diego Comic Con. Therefore, the third season is on its way, and I believe the production should be in its its last phase. However, no update has been announced, which is strange. Even in the San Diego Comic Con, we just saw a teaser image and nothing more, no teaser or trailer was released. 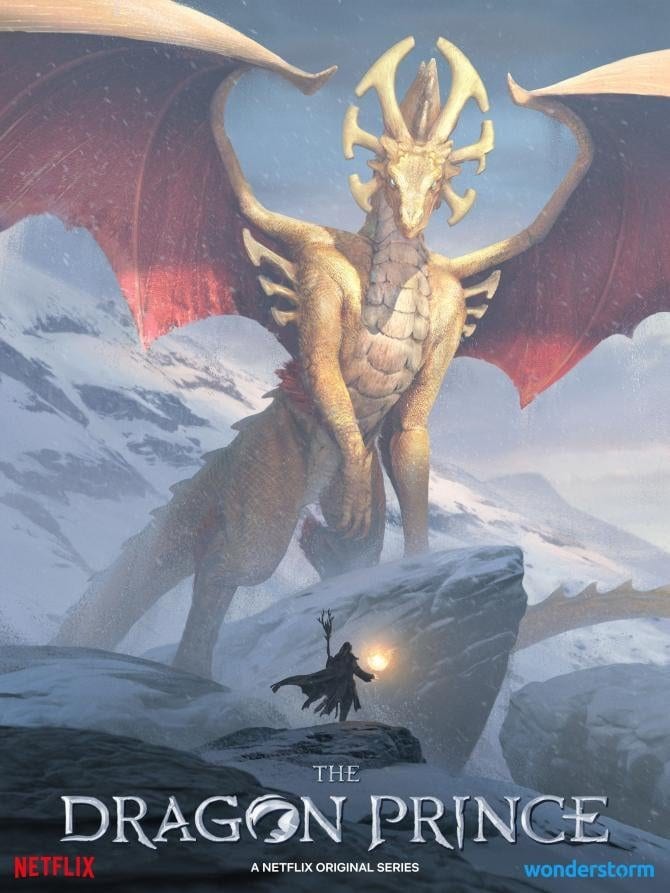 If we check the previous updates, then the first season released in September 2018, and the second season in February 2019. Hence, we should get the third season in September 2019, although it looks like there might be a delay. We would soon get a trailer of it, which will clear all the confusion.