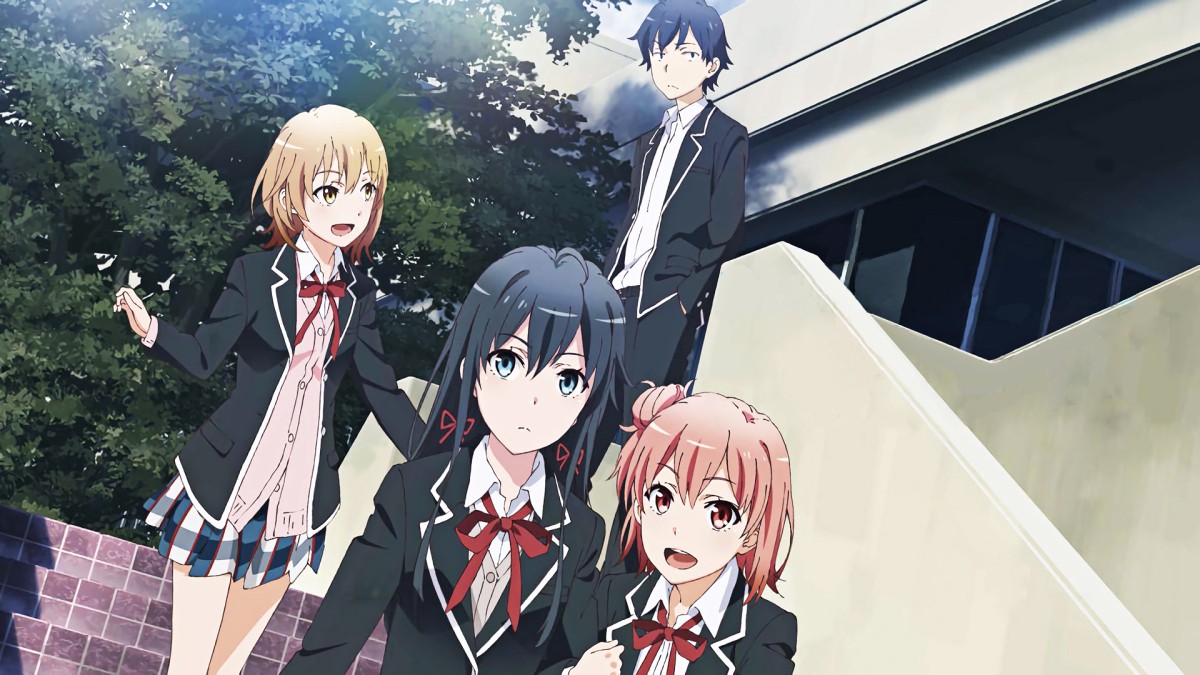 “My Youth Romantic Comedy Is Wrong, As I Expected” also known as My Teen Romantic Comedy SNAFU Finale English Dubbed update is around the corner and the fans are already very excited about the Finale English Dubbed update of the climax episode. The Japanese Light Novel Series was written by Wataru Watari and illustrated by Ponkan8 and the TV Anime Adaptation of the Manga Series was directed by Ai Yoshimura, Produced by Hajime Maruyama, Junichirō Tanaka, Kozue Kaneniwa and Kentarō Hattori and it was Written by Shōtarō Suga.

Earlier this year HIDIVE announced that they will start Premiering the show in Japanese with English subtitles on July 10 after the pause that happened due to COVID-19 Pandemic. Crunchyroll is also streaming the series and Sentai Filmworks is also planning to release the anime on home video. The update for the finale episode English Dubbed has been set as August 20 at 1:00 p.m. EDT worldwide except in Asia, France, Germany, Monaco, Andorra, Austria, Luxembourg, Liechtenstein, Switzerland, Italy, and Belgium The first 4 English dubbed Episodes will be released on that day itself.

Originally the Anime was first planned to be released from April 9, 2020, but because of the Unavoidable circumstances and due to strict govt regulations because of the COVID-19 Pandemic the update of My Teen Romantic Comedy SNAFU Season 2 was delayed but After July 10, 2020, the production house again stared Premiering the show thereafter The current season will premiere a total of 12 episodes and Kei Oikawa (Hinamatsuri, Outbreak Company) will be returning in the season 2 as the new director. Keiichirō Ōchi (Hinamatsuri, The Quintessential Quintuplets) will be the scriptwriter for the Second season and will also supervise the series scripts. Yuichi Tanaka will also be returning in the second season as a character designer. Saori Hayami and Nao Tōyama will be Choreographing the ending song “Diamond no Jundo” (Purity of a Diamond). These are all the important updates we got so far concerning the Finale English Dubbed update of My Teen Romantic Comedy SNAFU  we will discuss more the Season 3 updates in some other Article.