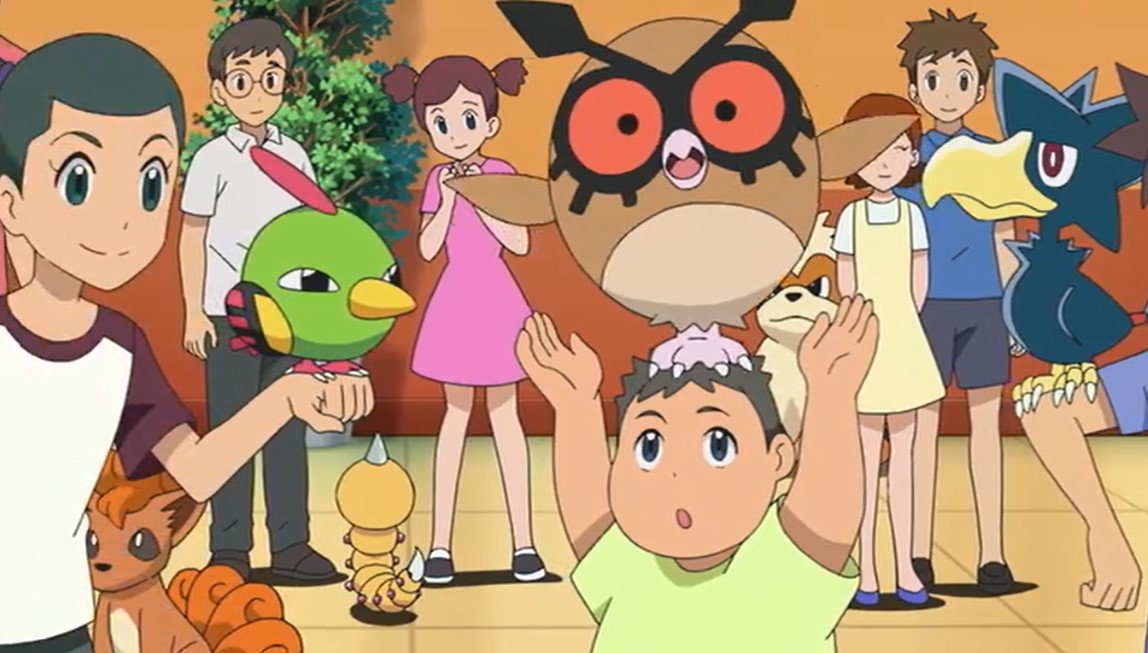 Since we are not quite sure when will Pocket Monsters 2019 will end, there is still more episode awaiting for us. Let’s explore the life of Santoshi, Pikachu, and Goo along with many more Pokemon. From the last episode, Goo manages to meet his past friend and settle their difference. Now let’s see what this episode has for us down below.

Santoshi Goo and their pokemon are inside the lab they heard rumors about the competition that is going to start soon. They enjoyed eating their food bosting their energy for the upcoming competition. They find out that there is a Pokemon trading event at the Pokemon Center today. They decided to go there so that they can trade and meet new Pokemon.

This Sunday’s post is about the Pokemon 2019 Episode 34 update, preview, and recap. We are going to see how Santoshi and Goo manage to overcome the competitions that await them. Before we get to the updates lets take a look at the following details below. After that, you can move to the updates that follow.

Pokemon 2019 Episode 33 will be released on Sunday, 23 August 2020, at 6:00 PM JST. The new episode of Pokemon is released every Sunday. These Anime release its latest new episode every Sunday. Beware of the spoilers of the next episode, so make sure to be careful when you continue. Move down below for more about Pokemon. 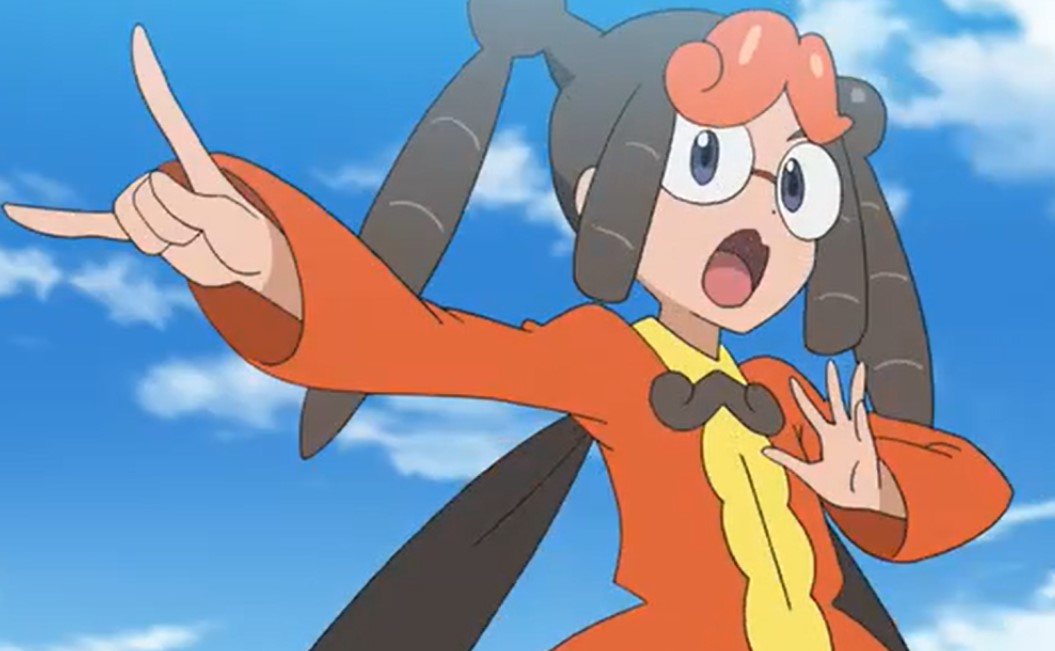 Santoshi and Goo went to the Pokemon center Goo met with the owner of Korotock Cricket Pokemon Bug-type. She asked him if he likes bug-type pokemon and he replied that he has complete set of them in Kanto. The girl told him that her name is Korotock Koromi Sinnoh’s Poke-Queen. Later she finds out that she is set to battle with Santoshi and he appears. They both agree and the official battle is approved.

They went out to battle and it is announced that they will be fighting in superclass battle. The battle is on it will be a 1v1 battle, and they both send their pokemon out at the same time. Santoshi calls out Pikachu and Koromi calls out Heracross who is a single horn Pokemon bug-type. Heracross thrusts its horn under his enemies’ bellies, then lift them and throws them away.

Pikachu makes the first attack with lightning speed charging toward Heracross. Heracross uses an arm thrust to trap Pika and Santoshi orders Pika to dodge. Pika jumps out of the trap and Heracross unleashes fury attacks. Pika runs away while Hera chases him and he uses a mega horn that Pika blocks it with an electric ball.

Pika attacks back with an iron tail that puts Hera to sleep and it is announced that Hera is unable to battle Pika wins. After the battle, the Pokemon World Championships rankings will be updated. Now is at 890 in pokemon rankings.  Later Goo and Koromi enjoy showing their different bug type pokemon. Goo calls out Kairos and Koromi jump to it out of love.

Kairos lifts up Koromi and sends her flying and Goo said that Kairos is shy. In the afternoon Koromi, Santoshi, and Goo encounter Musashi and Kojirou who stole their Pokemon’s food. Meow Nyrath capture Santoshi, Rabbifoot, Pika, and Messon using a net. Goo uses Hera and defeated them using the power of the mega horn and sends them flying away like always. Goo free others from the net and they are ready for the next adventure.

For this Sunday that’s what we have for now about the latest development of the upcoming new episode of this Anime. We will see you again on Sunday coming back with more updates.