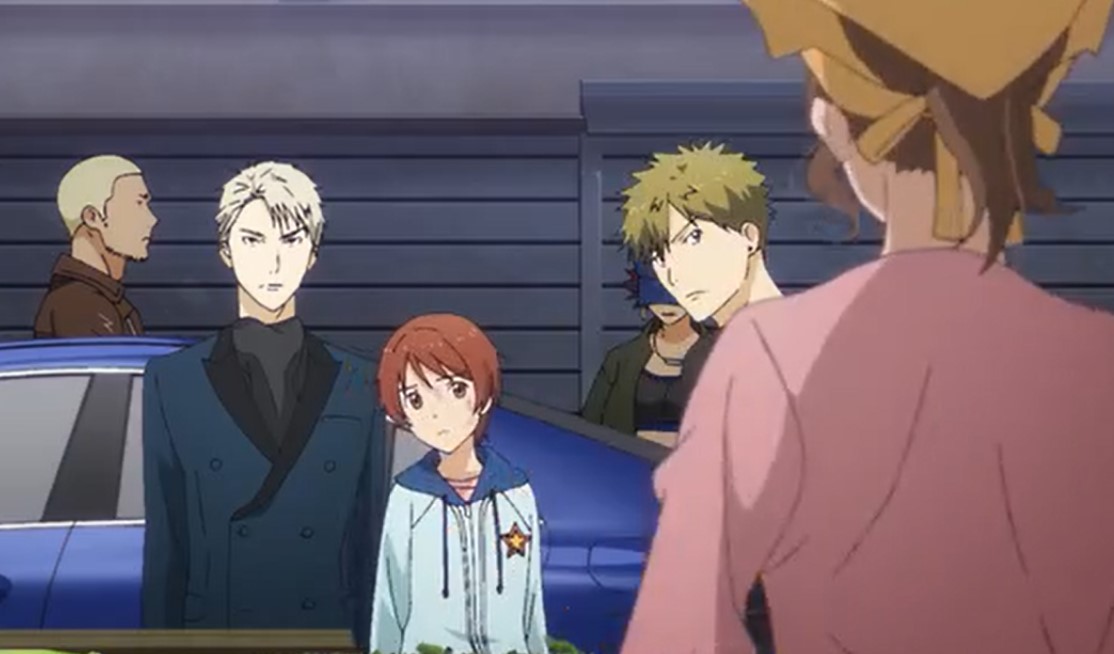 Ikebukuro is a big town in the northwest part of downtown Tokyo and humans live peacefully. It is in the middle of the night two groups of gangs are chasing each other they manage to corner their target but he gets out of the car and started running around the town. In this town, everyone is polite and follows the rules they guy who was running though that he has escaped. But a group of G-Boys gang traps him and enters inside the Global ring.

He was shocked when he saw that it is the G-Boy gang who have cornered him. King shows up in front of him and everyone is happy to see him, the guy tried to kill King using a kitchen knife. King dodges his knife in a slow-motion and puts him to sleep in a single hit. Everyone shouts King’s name praising him after defeating that guy. Let’s find out below what will happen.

This week’s post is about Ikebukuro West Gate Park Episode 2 preview, and recap. King is a powerful man who is rich and famous everyone in the town like him. Let’s start by taking a look at the weekly schedule then move on.

Ikebukuro West Gate Park Episode 2 will be released on Tuesday, 13 October 2020, at 9:00 PM JST. This Anime will release its latest new episode every Tuesday. This post may contain spoilers for the upcoming episode watch out when you proceed. Let’s take a look at the updates below. 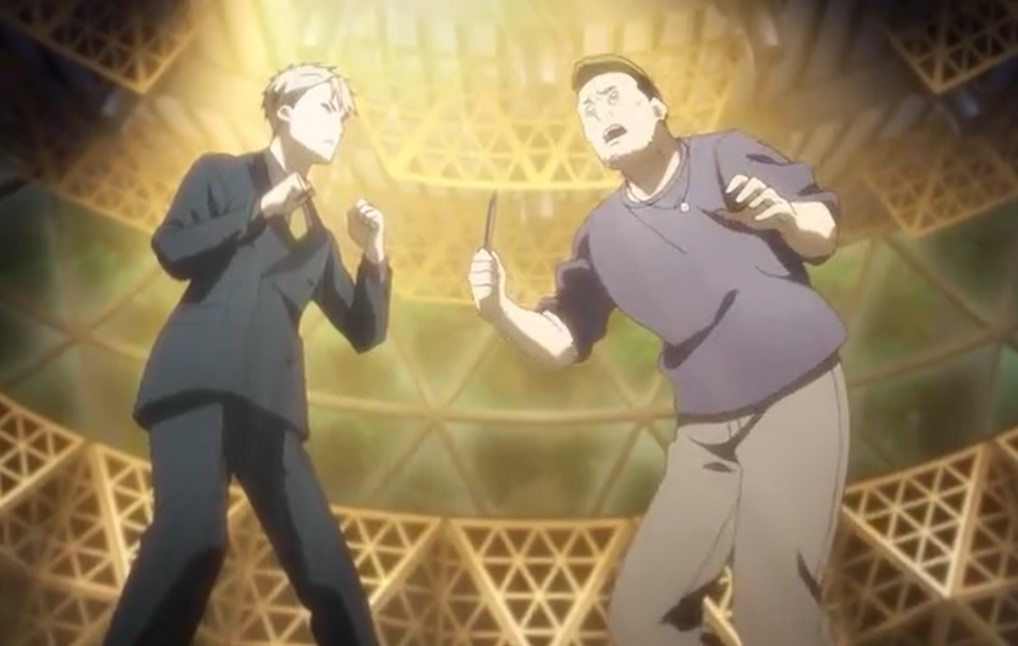 Makota reaches the stage where King is he is also part of the chase mission, King told him that he did a good job. Makota said that King always still the show since they were the ones who chased the guy and send him to the stage. King’s real name is Takashi after everything the town went back to normal.

In the morning Makota went to his job cleaning fruits and vegetables so that they can be sold. While he is busy with his work an A-Class car came to his workplace. Takashi came out of the car with a girl and Makota asks him if it is another new job for him. Takashi told him that the girl he brought is related to the guy that they took down the other day. Ritsuko came and greets Takashi and she went to the girl with Takashi.

She cleans her face since it was covered with dust. Makota asks the girl’s name and she replied that she is Mion Kurashina and she is 12 years. They both went to the nearby restaurant and enjoy their food while eating Makota told Mion that King runs the G-boys gang. He reveals that King number 2 men are Hiroto. Makota asks Mion to tell what’s going and he is not her enemy he will help her out.

Mion told him about her mother while shedding tears and King explained everything that has happened. King asks Makota to team up with G-Boys to help Mion get her justice. King orders Makota to send the North Gate Tower out of the town since they are responsible for Mion’s mother’s condition. Makota didn’t hesitate he started doing his job.