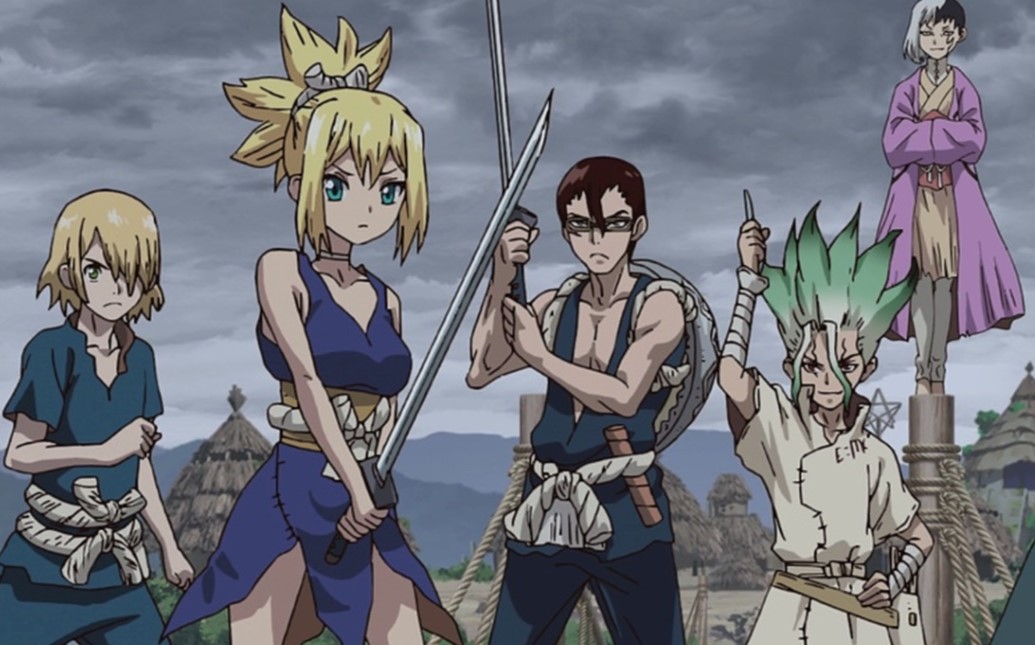 From the recent development of this Manga Senku said that they will keep on tricking Stan and his people as they travel around the world. Ryusui said that their next destination is going to be South America. The place where everything started a thousand years ago the origin of the Petri beam that turned humanity into stone. Let’s see what we have for today down here.

After escaping Stanley who couldn’t pick out his target, Gen is worried about what will happen in their journey when Stanely will keep on chasing them to South America. Also, other Senku’s crew are worried that Stan won’t stop until he retrieves his master Dr. Xeno. Seeing his point, Ukyo and Suika also question how they will manage to escape them. Disregarding their worries, Senku remains with confidence as they move down the river.

Dr. Stone Chapter 171 will be released on Sunday, 25 October 2020. This post may contain spoilers of the next chapter make sure you watch out for them. The latest new chapter of Dr. Stone will be released every Sunday unless the manga goes to a weekly break or gets interrupted. Let’s get to more details about this manga below. 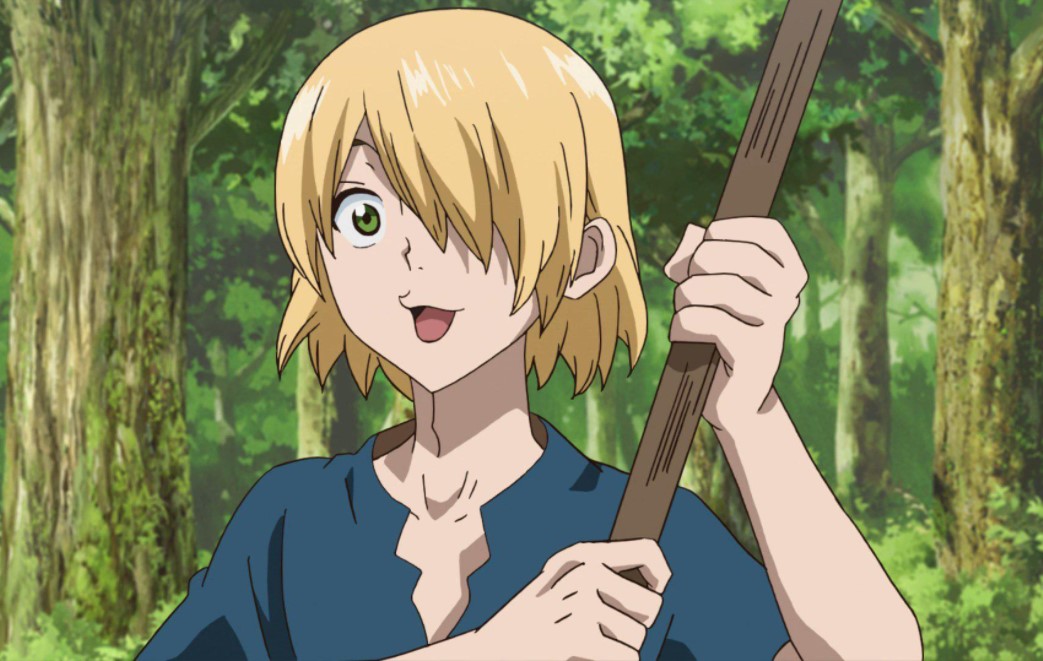 Sometime later Stanley’s crew has the Perseus crew walking in the forest and Nikki protests because they have an agreement. Kinro internally wonders over his brother. Suddenly he saw Matsukaze falling unconscious because of his wound while Yuzuriha is worried about him. Matsukaze told Minami and Yuzuriha something. Homura, Minami, and Yuzuriha said that everyone must get treatment. Meanwhile, Stanley and his crew changing the Perseus to be used in the pursuit.

Matsukaze is taken somewhere due to the injuries that he suffered during the attack. Kinro thinks that Matsukaze will be fine. Matsukaze didn’t care about how he is hurt he is he decides to find Ginro who is crouching down in fear behind the prison cage. Matsukaze thinks that Ginro was spying on the enemy and conclude that it is true. Matsukaze collapses and Ginro hides once again.

On the deck of Xeno’s yacht, the crew is thinking about what they will find in South America. Xeno reveals that he is aware of the Whyman and the signal coming from the moon and it surprises everyone. Senku is happy as Xeno hopes that they can work together to figure out the course of the personification and they continue to share information.

You can read the latest Dr. Stone Chapters online on VIZ Media and Shueisha’s Manga plus official platforms. Raw scans for new chapters are released 2-3 days before their respective chapters are published. To support the Manga creators and publishers, we advise you to read the digital copies from their official websites and apps.