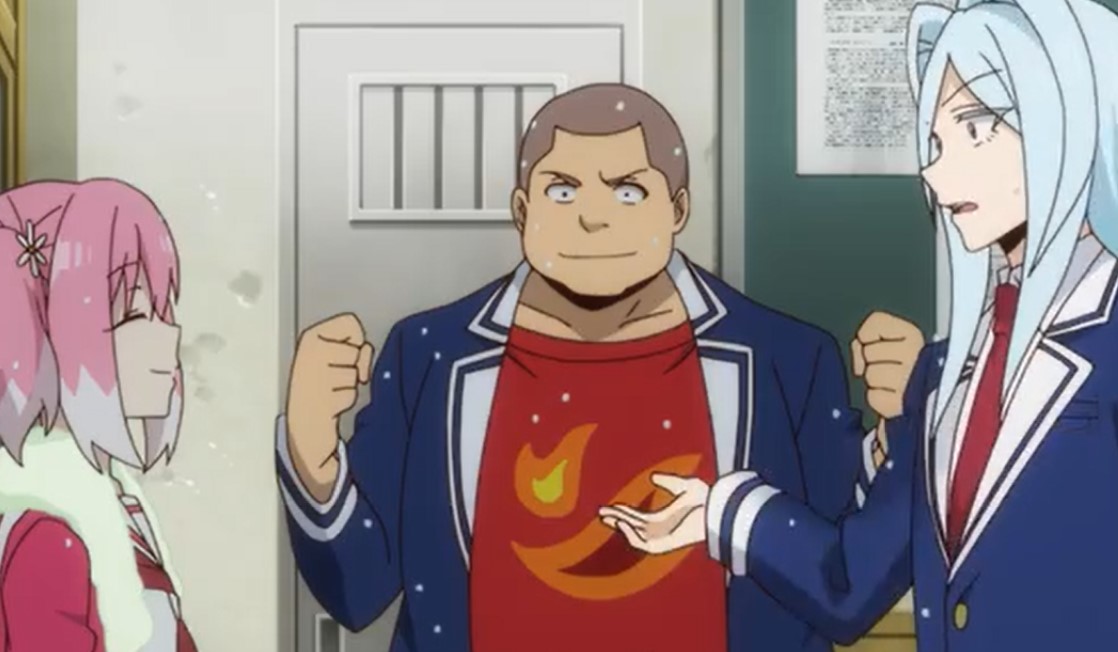 Kyo is trying to find out what has happened to Nanao who has been missing for the past few days. He went and jump over the cliff since he saw something suspicious. The next day is raining and most of the students are drenched. Nana is glad that she has managed to eliminate two enemies in a row. Mogou is still wondering where Nanao is and Kori said that Shibusawa is also absent. Nana decided to be more careful so that other students won’t find out about her mission.

She thinks that the student must not find out about the killer so that it won’t be harder for her to make her next move. Kyo is not at school and Mugou said that there is a rumor about enemies of humanity hiding among them. Kori went near Nana and ask her to reveal what he is thinking and Nana notice that he is too close to her. She told him that if he loves his girlfriend he must not get so close to her. Kori moves back quickly and looks at his girlfriend asking Nana how did she know that they were dating.

Talentless Nana or Munou na Nana Episode 4 will be released on Sunday, 25 October 2020, at 9:30 PM JST. Talentless Nana will release its new episode every Sunday. Make sure to convert the above time to your local so that you will get a new episode as soon as it is released. Enjoy watching Talentless Nana on Funimation. Take a look below. 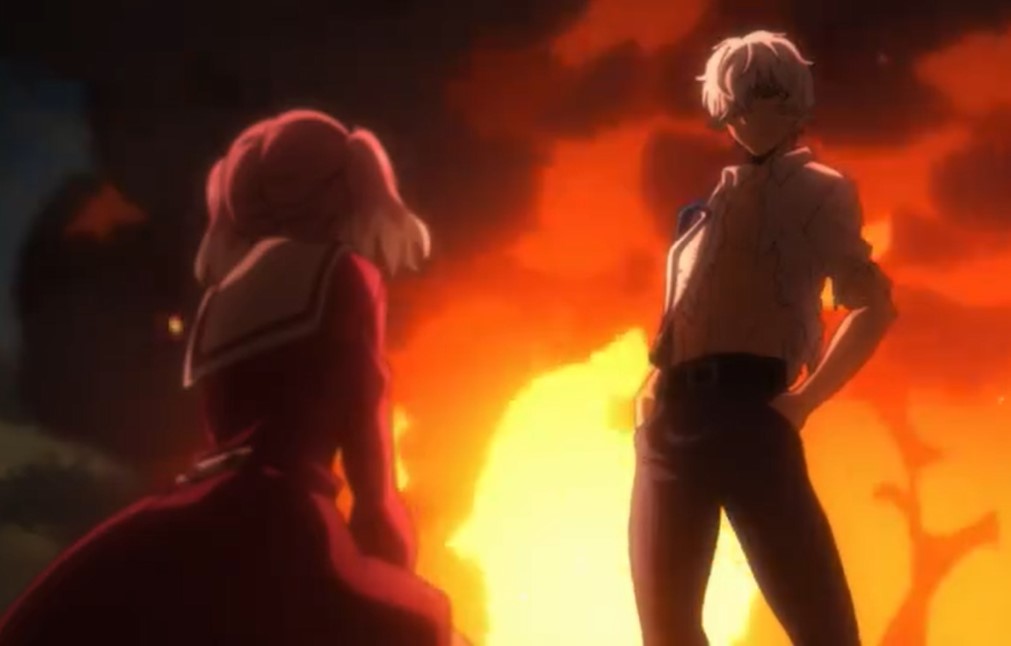 Kyo came back and explains how Nana know that they are dating. Later Nana asks Kyo to share lunch with her and he replied that he is not hungry. Nana started spying on Kyo who went to his hideout with food and came back. Nana went and get inside the hide when Kyo was not around trying to find out what is happening. While is inside she finds the milk and cat she started wondering if Kyo just came to feed the cat. Later Nana went to Kyo and told him that he has something on his head.

Kyo takes off the seaweed and he asks her if she is free today and he wants to be her friend.  Nana agrees to what he said and they went to his apartment and play games together. Kyo reveals that he has a sister who just came to the island and he has been looking for her. She has been missing and he wants some answers then suddenly Nano went missing. The school is not even serious about looking for Nanao when Nana is leaving he shows her a broken watch of Nanao.

Nana is surprised how Kyo gets Nanao’s watch and he asks her to come with him. Kyo reaches that cliff where he jumped earlier. He explains everything that happened to Nanao the day he went missing and Nana notice that she is caught off guard. He questions Nana about the day she was with Nanao but Nana manages to cover up the story. Kyo said that he has to reveal Nanao’s story to the teachers at school. Kyo started to suspect Nana that there is something fishy about her.

The next day she set Kyo in a trap to find out his Talent. Kyo went to his hideout and when he is inside the room explode. Kyo uses his power and he breaks out while being burned and he uses his power to recover all of his wounds. Kyo asks Nana why she is the first one to reach the place and he told her that she will never find the truth about him. Nana promised herself that she will unmask Kyo. Kyo left Nana near the building that is burning.

That’s the latest preview and updates about Talentless Nana. For the next episode updates, we will be bringing them next week as soon as the new episode is released.