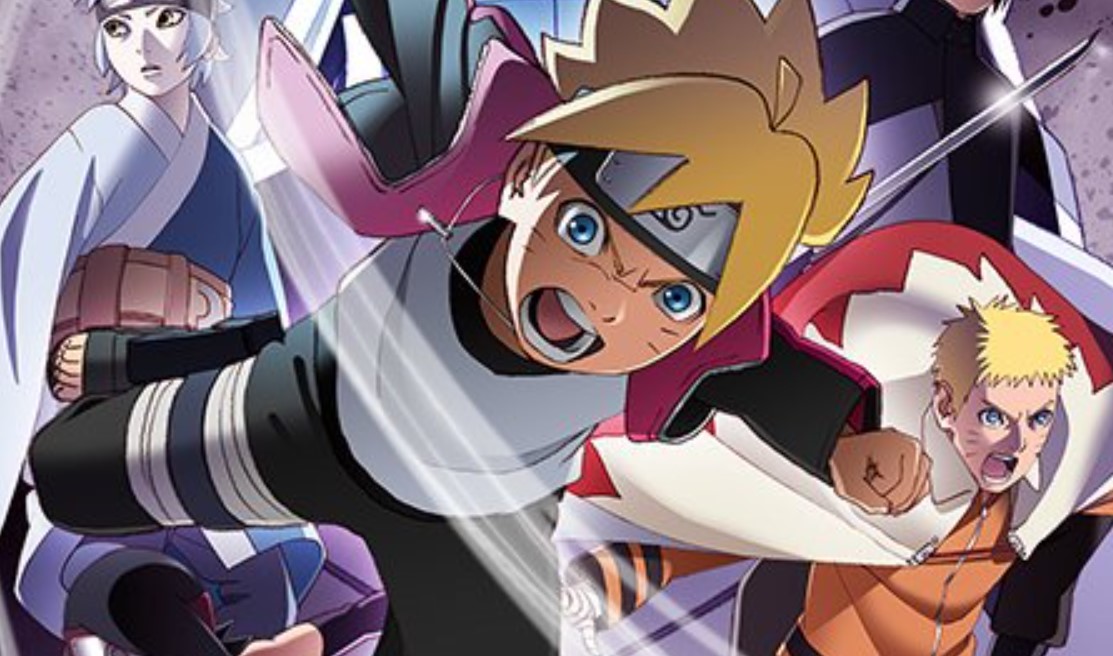 The battle is still on with Boruto who just recently saved his father and Sasuke from being killed by Isshiki. Isshiki asks Boruto why he thinks he can’t kill him and Boruto told him not to try to act seriously. Sasuke gets on his knees asking Boruto to reveal his Isshiki’ss plan. Boruto reveals that Isshiki can’t kill him because he is part of his plans involving the divine tree. Isshiki looks at them wondering what they might be talking about.

Meanwhile, Shikamaru asks Amado to tell him what does Boruto has to do with the plan of planting the divine tree and harvest chakra fruit. Amado reveals that ten tales is the seedling necessary for growing a divine tree. For ten tales to become a divine tree it has to be buried in soil and add water. Shikamaru told Amado to stop beating around the bush and explain everything properly. Amado said that a ling Ohtsuki must be fed to ten tails.

Boruto Naruto Next Generations Chapter 52 will be released on Friday, 20 November 2020 on Viz. This manga runs on a monthly schedule meaning that it releases a new chapter once in a month. You will keep on getting a new chapter every month unless the Manga goes on a monthly break. Take a look at how the battle continues below. 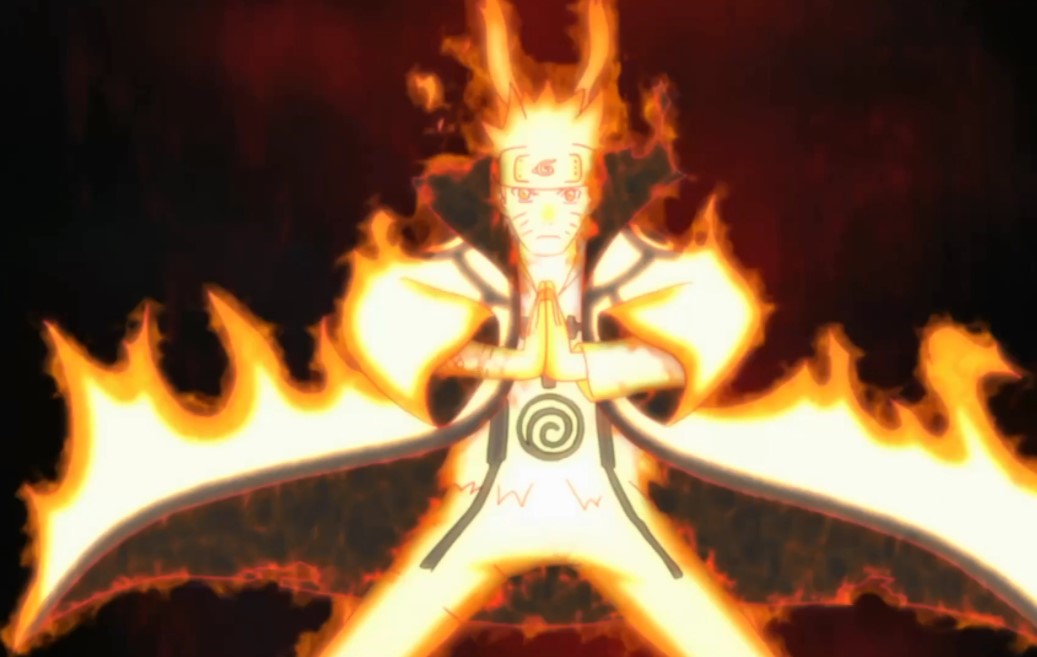 Back to the battle Isshiki notice that Boro is the one who reveals his plan after being beaten by Boruto. Boruto told Sasuke that he was not alone he was with Konopha and others. Sasuke now knows that Konoha knows about ten tails and the divine tree. Isshiki is glad that all of them have no power to stop him. Boruto notices that Isshiki is coming towards them he took his dagger and point it at his neck. He told Isshiki that if he makes another one step he will regret it since he is part of the plan.

Meanwhile, Amado reveals that Isshiki wants to feed himself to ten tales to awaken the divine tree. Sumire also reveals that Isshiki will use Boruto as a sacrifice instead of himself. Back the Battle Sasuke told Boruto to run away since threats don’t work against Isshiki who is moving. Isshiki attacks Boruto and grabs him by his hand since he can’t fight back. Isshiki reveals that he is not going to kill him he is going to get eaten by ten tails. Meanwhile, Kawaki is angry that he has lost the Karma and Boruto’s life is in danger.

Naruto is angry he summons Kurama and reaches where Isshiki is. He saw Isshiki put his feet at the back of Boruto and told him that if he continues on doing that he will be dead. Naruto kicks Isshiki away from his son while he taking care of Boruto. Isshiki said that he will let them go if they give him Kawaki and Naturo talks with Kurama telling him that he is ready. They both fuse their powers and Isshiki started to notice an immense chakra from Naruto who is turning into a powerful being.

This Manga is available on VIZ Media and Shueisha’s Manga plus official platforms. Raw scans for new chapters are released 2-3 days before their respective chapters are released. To support the Manga creators and publishers, we advise you to read the digital copies from their official websites and apps.