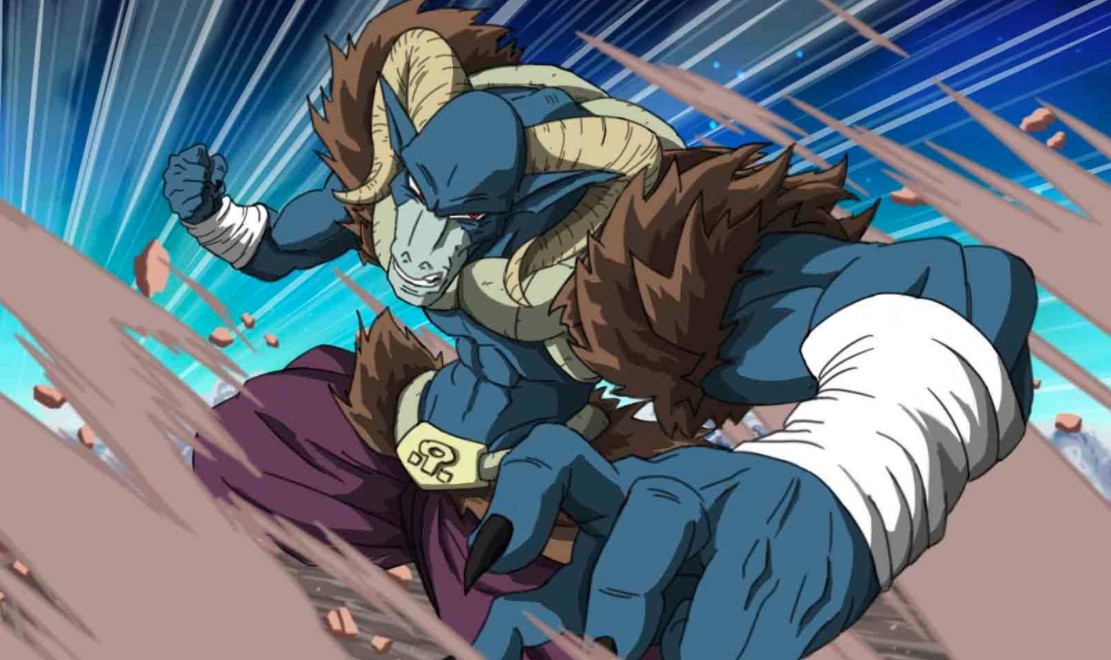 Kurilin is happy that Goku is using Moro as a mop to clean the floor and no Senzu beans is needed for Goku. Since he is at his perfect Ultra Instinct form watching the evil Moro suffering. Within a blink of an eye, Goku appears near Kuriling using his teleporting power. Kurilin is shocked by how he quickly move and Goku told him that he is taking Senzu Beans. Meanwhile, Moro looks at them asking who is that guy and Goku suddenly appears in front of Moro.

He gave him those Senzu Beans telling him that his life will be safe if he goes to the Galatic prison. Moro agrees while chewing Senzu Beans. Goku reveals that the Senzu Beans will instantly restore his stamina and Jaco will take him to prison. Kurilin is worried about why he gave him Senzu Beans and he knows that Moro can’t be trusted. Feeling the great powers of Senzu Beans Moro notice that it is better than seven-three healing ability. Moro changed his mind saying that he is not going anywhere.

Dragon Ball Super Chapter 66 will be released on Friday, 20 November 2020. The spoilers of the upcoming chapter are not yet released. This Manga releases its new chapter once in every month, take a look at the latest development below. 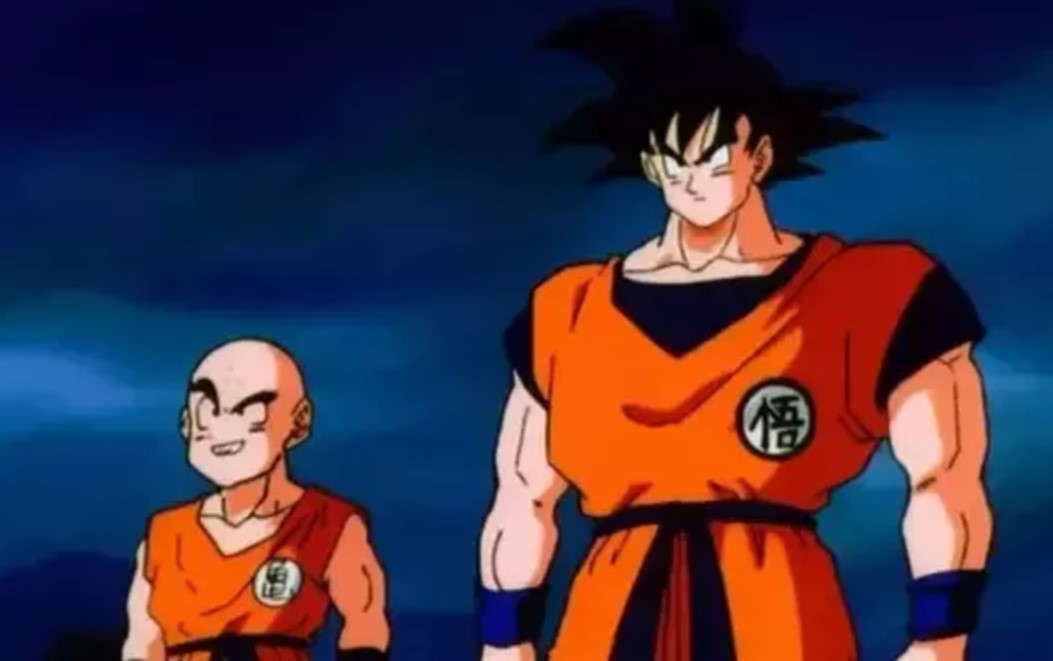 Moro attacks Goku without stoping but due to Ultra Instinct, he can’t touch Goku. Bearus is angry that the idiot is not finishing the job he told him to do. While Moro is lying down due to exhaustion Goku turns back to his normal self. He told More that he is too weak to defeat him and he told him that he will like to fight him again after he has trained enough. Goku said that he is asking him for the last time if he is coming peace to the prison or not.

Moro gets up on his knees saying that he will never return back to the Galatic prison. He said he will keep on destroying the planet as he likes. Goku talks about Merus, Moro teases him and he got angry saying that Merus taught him this. Goku transforms back to Ultra Instinct and said that he has promised Merus that he will protect the Galaxy. Moro took Merus’s amulet and put nit on his forehead. He said that his powers now belong to him while Whis explained that Merus’ powers were copied before ceased to exist.

Moro’s power got upgraded and lands a powerful punch that pushed Goku back. Now they are both at the same level exchange blow with a 50/50 battle. They went outside of the galaxy and have an intense battle and then came back. Moro is wondering why Goku is still calm when he has reached the same level as him. Moro throws a hammer fist that hits the ground but not Goku. Goku lands a powerful kick at the back of More who almost vomit blood.

Moro started to grow huge like a balloon and he keeps on receiving powerful hits from Goku. Goku land a final blow that pins Moro to the ground and he opens his hand showing the palm of it to Moro. Saying it is time to say goodbye to Moro who started eating everything near him. Moro becomes one with the planet appearing everywhere trying to eat Goku.

Dragon Ball Super is available on VIZ Media and Shueisha’s Manga plus official platforms. Raw scans for new chapters are released 2-3 days before their respective chapters are released. To support the Manga creators and publishers, we advise you to read the digital copies from their official websites and apps.