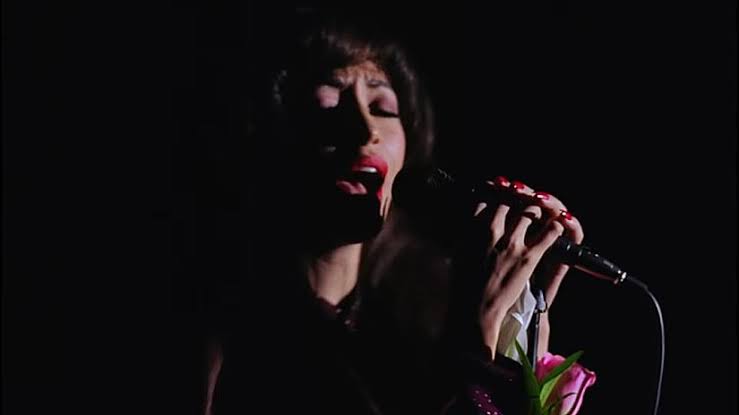 Popular-music-focused dramatizations have found a new life, which is all thanks to recent movies like Bohemian Rhapsody and Rocketman. These movies are becoming a trend which is even followed by the streaming giants Netflix who have taken into consideration with a TV project, which is based on the story of Selena Quintanilla, the 1990s Mexican-American crossover pop sensation whose rise was murdered by her friend and agent. Christian Serratos will be playing the main role in Selena: The Series.

This show will be released on Netflix in “parts,” rather than seasons, with Part 1 set to arrive with six episodes each 1-hour long. A teaser trailer for this was revealed by Netflix which shows just-announced star, Christian Serratos, looking ever the uncanny facsimile of the eponymous singer. 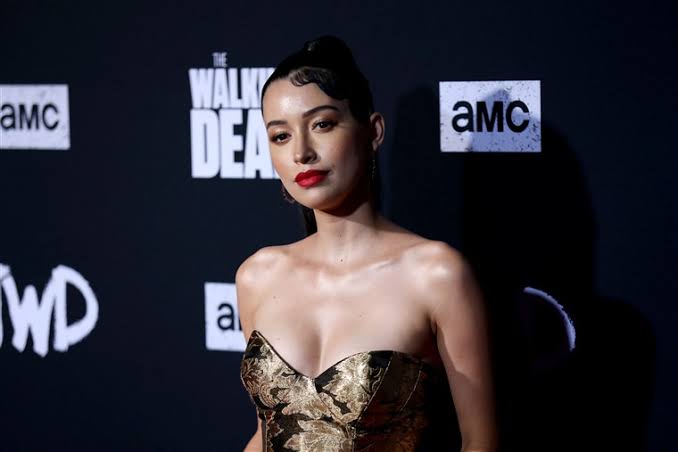 As for the plot, the official synopsis logline for Netflix’s Selena: The Series reads: “A coming of age story following Selena Quintanilla as her dreams come true and all the heart-wrenching and life-changing choices she and her family have to make as they navigate success, family, and music.”

The cast of the show consists of Christian Serratos who will play Selena Quintanilla, an incredibly talented and charming young woman from South Texas, who chases her musical aspirations with her family and becomes one of the most successful Latin artists of all time. Gabriel Chavarria will play A.B. Quintanilla, Selena’s oldest brother, and the band’s music producer, who constantly faces the pressure to deliver hits and ultimately forges the band’s trailblazing signature sound.

Ricardo Chavira will play Abraham Quintanilla, Selena’s father, a savvy musician whose encouragement of his children to work hard and dream big leads them to achieve global superstardom. Noemi Gonzalez will be playing Suzette Quintanilla, Selena’s sister and best friend, who learns to embrace her role as the first female drummer in Tejano music history.

Seidy Lopez will play Marcella Quintanilla, Selena’s mother and the cohesive, nurturing force in the family, who believes in achieving their dreams against all odds. Madison Taylor Baez will play Young Selena, a happy-go-lucky child who learns what it takes to become an artist from her father. The series will be produced by executive producers in Jaime Dávila, Rico Martinez, Suzette Quintanilla, Simran A. Singh, and Moisés Zamora. As for the Selena: The Series will premiere on Netflix sometime in 2020 (we will keep you posted with the latest updates). And the principal photography of the show has begun this past October.