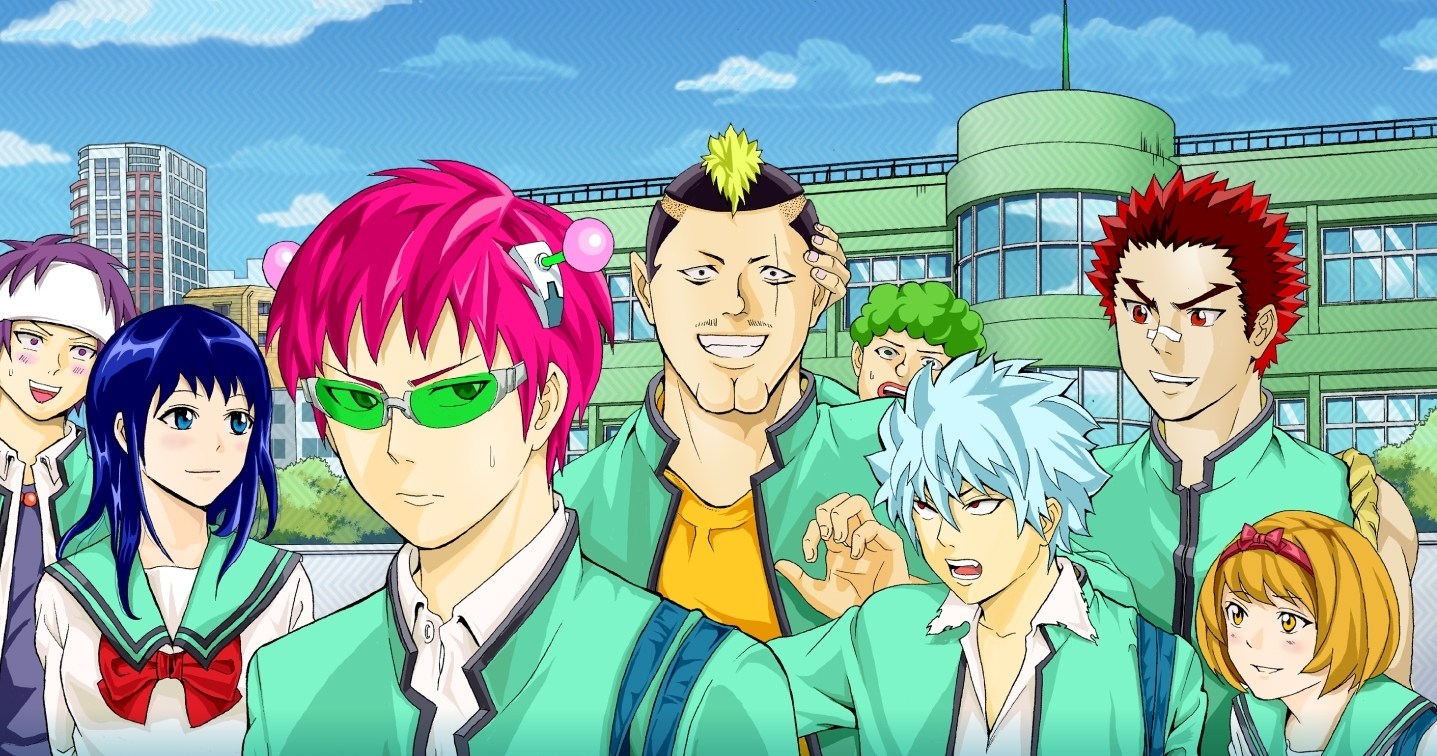 In the first 2019 edition of Weekly Shonen Jump magazine, it was informed that The Disastrous Life of Saiki K. would broadcast on TV Tokyo and on the affiliates channels on December 28. The first season of the anime televised in July 2016 and the anime was viewed by Funimation under the title, The Disastrous Life of Saiki K. The second season released in January and ended in June.

The last episode of the second season hinted a sequel for the anime. The manga has sourced a live-action film, and it opened in Japan in October 2017. The Saiki Kusuo no Psi Nan: Bōsō Bōsō! The psychic Battle app released on April 16. It was provided with an original story.

The plotline is concentrated on a high school student, named Kusuo Saiki. Saiki holds supernatural powers but, these powers make unwanted events in his routine life. The manga was released by Asō in Shueisha’s Weekly Shonen Jump magazine in 2012. The manga was discontinued on February 26. Asō also launched a four-panel manga sequel in Weekly Shonen Jump’s 14th issue on March 5.

If there are any changes to this, we will keep you informed, here at OtakuKart.