When Will The Lighthouse 2019 DVD Be Releasing?

The Lighthouse is a psychological horror film that has been directed and produced by Robert Eggers. He also co-wrote the screenplay with his brother Max Eggers. The movie has been shot in black-and-white, and it follows the story of two lighthouse keepers who start to lose their sanity when a storm hits the remote island on which they are stationed.

It was revealed in February 2018 that Willem Dafoe had been cast in the film. The film was produced by Youree Henley, Lourenço Sant’Anna, Rodrigo Teixeira, and Jay Van Hoy Uber, their RT Features, New Regency, and Parts & Labor banners, respectively. After some time, it was announced Robert Pattinson would be joining the cast. The movie released on 18 October 2019, and it was received well by the critic and the audience as well. 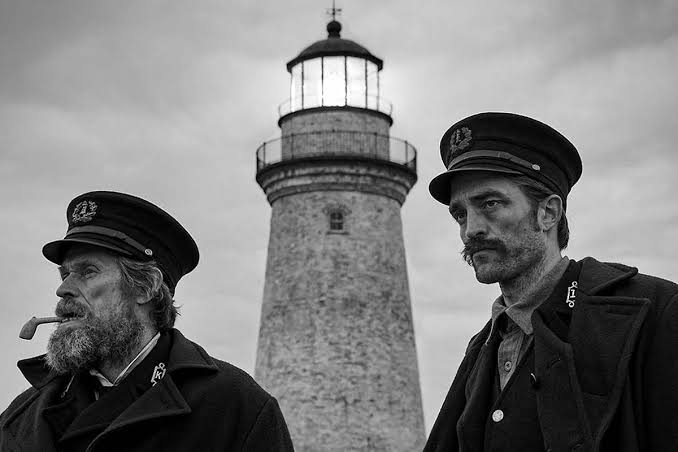 On Metacritic, the film has a weighted average score of 83 out of 100, which quite good. It had a total budget of $4 million, and it made $8.9 million on Box office, which shows that the movie was a success. Moreover, its limited opening weekend, the film made $419,764 from eight theaters. On its second weekend, it was eighth at the box office and made $3 million.

For those who want to buy it on DVD, Blu-ray, or Amazon Video, fortunately, you won’t have to wait too long because most of the A24 movies come from cinema to DVD in about two-three months. For example, Midsummer that came in July, was recently released on DVD in October. There are many more movies that came took even less time, with only about two months progressing between theater and physical distribution. We might get it at an early Januaryfor The Lighthouse with a digital release as early as late December.