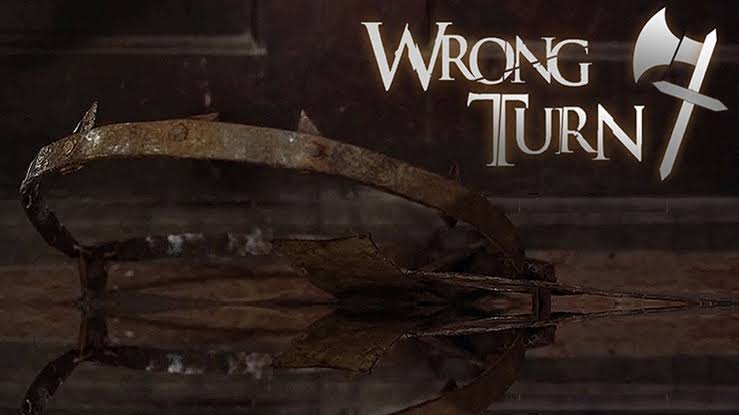 Since the debut of the series in 2003, they have gone and produced six more versions of the movie franchise. The franchise has received mixed reviews when it comes to public criticism. The 2003 movie followed Eliza Dushku and a few friends running away from cannibals in the woods of West Virginia. The first part was an initial hit and the movie was up for another sequel.

The second movie got a better reception and it was more of a comedic, dark and gory movie. Wrong Turn 2 is considered by many to be among the best movie in the Wrong Turn franchise. The story was different for the third part and it didn’t really do much.

Wrong Turn 6: Last Resort got rebuked for having the picture of a deceased woman on a missing person poster. Ever since 2017, there have been plenty of rumors regarding Wrong Turn 7 and its release. Back in September 2019, it was reported that the cast of Wrong Turn 7 has started filming. The filming is taking place in Ohio.

According to reports, film crews were reported to be scattered around Ohio in a village of New Richmond and Felicity. There is no official release date of the Wrong Turn 7. There are rumors that it will very likely premiere in 2020, but nothing has been made official yet.