Alien Isolation is a game that was released by in 2014 and was an extremely great survival horror game that was faithful to the fans of the series. It is set in the same universe as the Alien films. In this, the name of the protagonist is Amanda Ripley who boards Sevastopol space station to find her missing mother. She finds herself being hunted by the dreadful alien know as Xenomorph.

It becomes more terrifying because you don’t have weapons from which you can protect yourself. Further adding to the tension are other beings that the player should be afraid of too. The only thing that keeps you safe from danger is a tracking device from which you can keep tabs on the creature’s whereabouts and you can hide when it’s nearby. 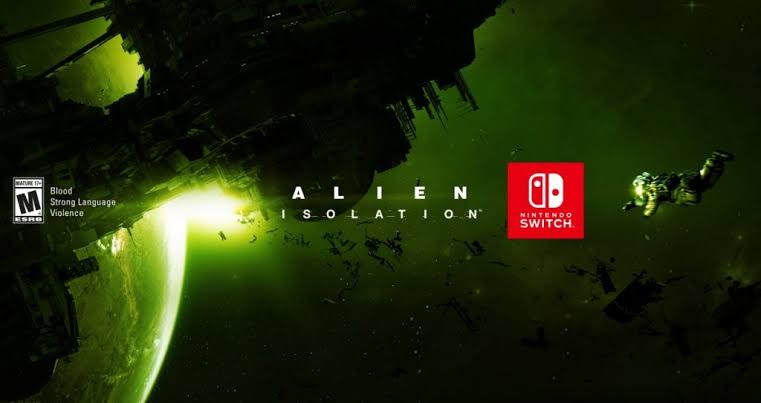 If you are caught you will instantly die. This game was only available for PC, PS4, and Xbox at the time but it was announced that it will be arriving on the Switch in June and in the month of October, we got a glimpse of the gameplay.

The Switch version will be coming with all of the 7 previously launched DLCs. As for the it will be releasing on 5 December 2019 and the game will be available for download from the eShop at 17.7GB.

The Witcher Netflix: Episode Titles Has Been Revealed