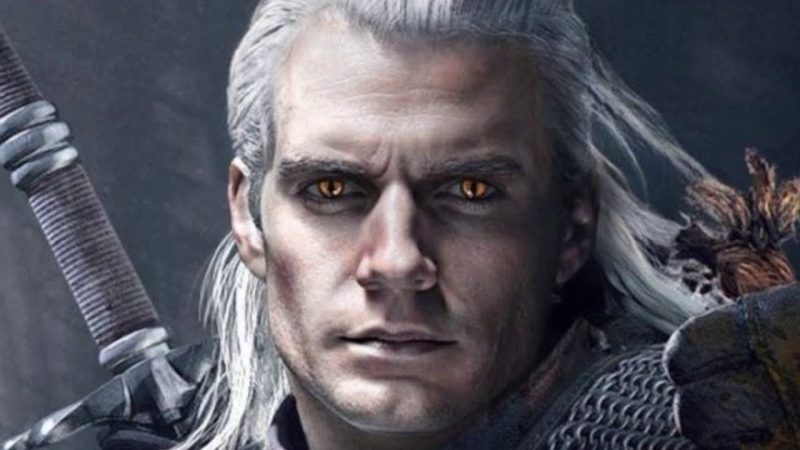 Witcher is one of the most awaited TV show that is coming to Netflix and the fans are awaiting its release. Recently, Netflix revealed the titles of all 8 episodes of the first season of The Witcher. It was revealed to us through Twitter, the tweet unveiled title as well as it had lines of text that make up a poem, seemingly covering some of the events and characters coming in those same episodes. Here are titles as well as the poem: 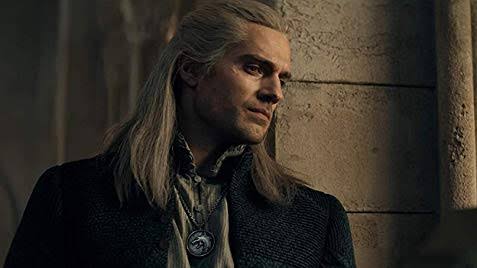 • The End’s Beginning – “A monster slain, a butcher named.”

• Four Marks – “We look at a sorceress’s earlier days.”

• Of Banquets, Bastards, and Burials – “The Law of Surprise is how one repays.”

• Bottled Appetites – “A fateful meeting, a bard is maimed.”

• Rare Species – “The hunt for a dragon is underway.”

• Before a Fall – “A return to before a kingdom is flamed.”

• Much More – “The Witcher Family as you all like to say.”

This all the name of the episodes. The show will be releasing on 20 December 2019 and I am extremely hyped to see the show. The fans of the game and those who have read the Novels too are excited about this. Moreover, we all got some details on the story which is set to focus on Ciri and Yennefer.