Saints & Sinners is an television soap opera and the first season of the show released back in 6 March 2016. The show was well received by the audience and critics as it has a rating of 7.5 on IMDb. Moreover, it was extremely popular as it is the oriented television network Bounce TV’s most-watched program ever since it launched. As for the plot, the official synopsis reads

“With a history stretching over several generations, Greater Hope Baptist Church and its surrounding community are a family in themselves. However, in this family, love and loyalty have become tainted by lust, greed, and deeply ingrained secrets. With the return of a prodigal son and a shocking crime that rattles the core of the community, mysteries begin to unravel that could demolish the very heart of the church and shatter the lives of those within it.” 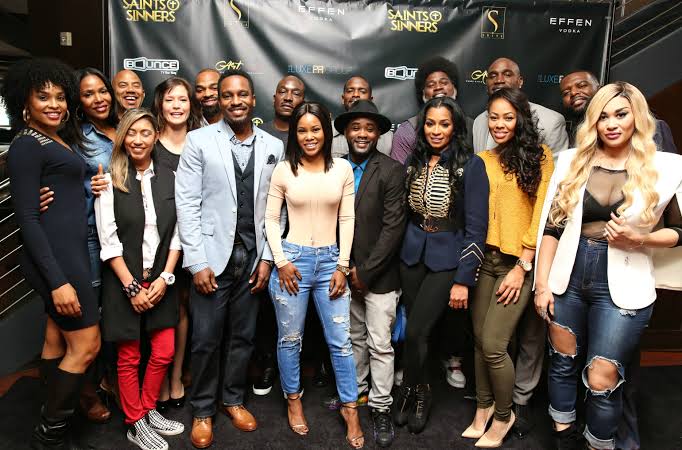