‘Jodie Whittaker’ Confirms Her Role In Doctor Who Season 12 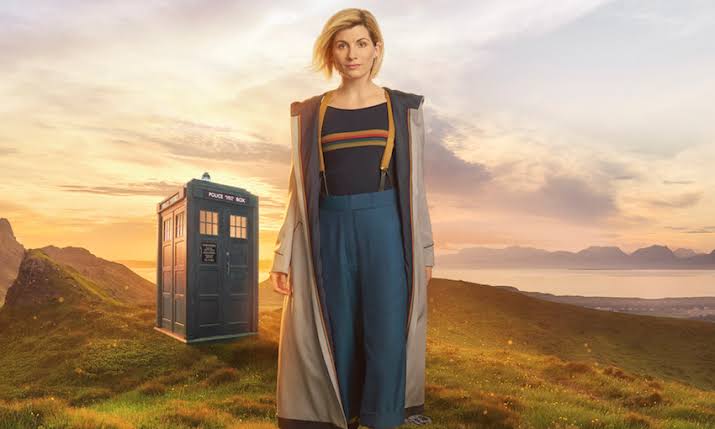 The news title must have given fans a bit of relief, and I would be happy to repeat that! Yes, The Doctor is sticking to the show, as Jodie Whittaker has herself hinted at her return for next season. In an interview, she expressed that she could not wait for the upcoming season to come up, and it looks like nothing has happened to her. So, that might be a lesson for those who were feeding rumors about the controversy.

In an interview, Jodie Whittaker said, “I really can’t wait to step back in and get to work again.” “It’s such an incredible role. It’s been an extraordinary journey so far, and I’m not quite ready to hand it over yet,” she elaborated.

It is supposed that the shooting for the twelfth season will begin in the early part of 2019, and we might calculate and presume that the show would not return until 2020. Not to forget, BBC has not called out about who will play The Doctor in the next season, but I believe that it goes without saying. The only problem was at Jodie Whittaker’s nod, and now she has shown interest for working in the next season, so I am very much confident that she will be there for the upcoming season of Doctor Who.

She has worked hard to get into the show as she is the first female who is playing The Doctor, and she is killing it! People love her as The Doctor, and I do not doubt her return for next season!