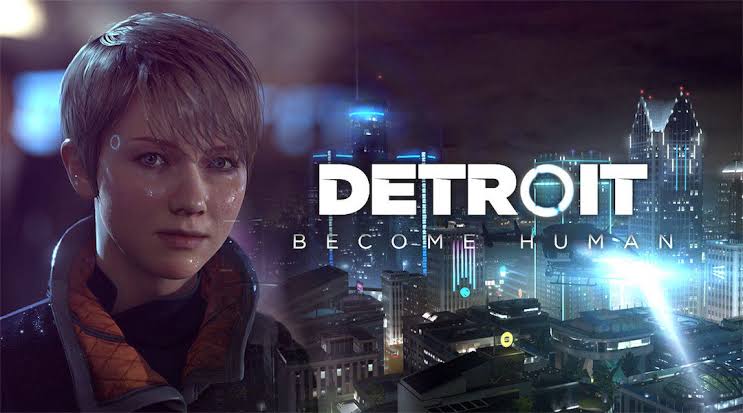 Detroit: Become Human released back in May of 2018 and was an adventure game. It developed by Quantic Dream and published by Sony Interactive Entertainment. In this game, you can play as one of three characters that are named Kara, Connor, and Markus. All three of them have different objectives and are really interesting characters. Connor, a police investigator android tasked with hunting down androids that have deviated from their programmed behaviors.

Kara who is a housekeeper android that develops artificial consciousness and becomes responsible for a young girl’s safety. Markus, a caretaker android who, after gaining consciousness, wants to free others like him from bondage. The game has a series of dialogue option each of which has an impact on the story. The game is set in Detroit, it had a pretty impactful as well as many emotional moments which made many of us cry. 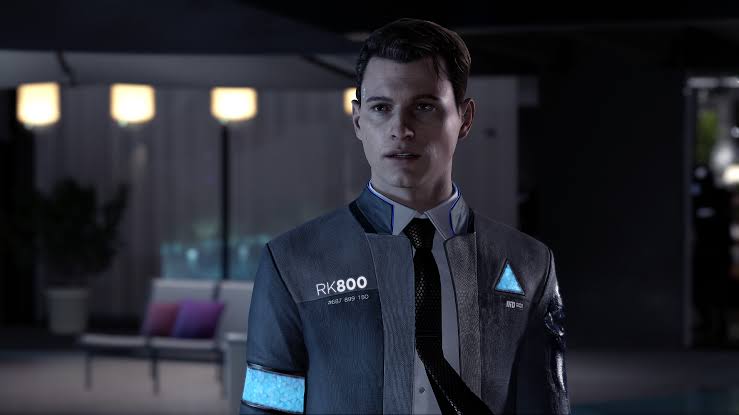 Truly a wonderful game and a great edition to PlayStation 4. Later, it was revealed that the game will be coming to PC and the specifications for the game were also revealed which were pretty decent. But now, that has been changed as recently on the official Twitter account of the studio shows that the game requires higher specifications than before.

Are you ready for Detroit: Become Human on PC? #DetroitPC

Check out the minimum and the recommended specs below.

Furthermore, Quantic Dream said that “further specs” will be provided after the game goes live. Detroit: Become Human is available for pre-purchase on the Epic Games Store.