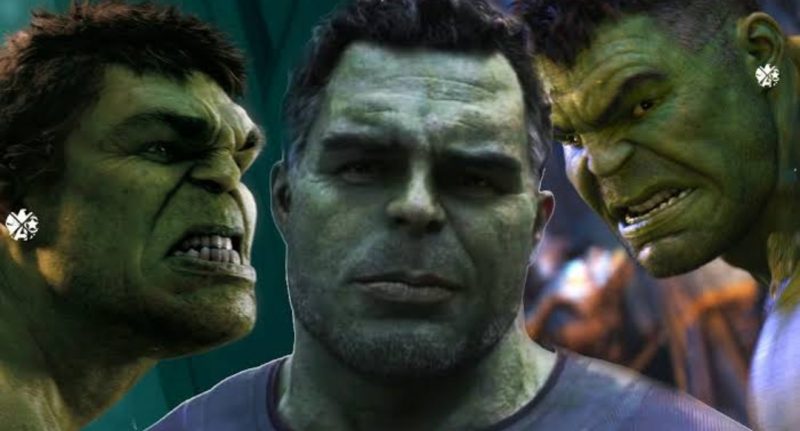 We cannot help but notice how the Marvel Cinematic Universe has obtained victories at the Box Office with 23 movies, and Ruffalo says that it is the sense of justice that brings people back to superheroes all the time and the reason why they love superheroes. He also made a comparison between Hulk and a character he plays in the movie Dark Waters.

In the new movie, Ruffalo plays as an attorney who comes across some unpleasant truth that links a number of deaths to a big corporate company. He is seen to risk his own life to bring it the truth, which is quite similar to what he does as Hulk to get justice to the people. Talking about all of it, he also talked about Hulk’s future in MCU.

The upcoming movie is going to drive a lot of fans to watch it as Ruffalo goes on with his new adventure, fighting crime. Obviously, there would not be any Hulk to smash the bad guys, but from the perspective of a normal person, Ruffalo will be seen as an attorney who tries to do everything to reveal the truth. A large number of Hulk fans might also choose to watch the movie. Now that Ruffalo has made a clear connection of Dark Water with Marvel movies, it will be difficult for Hulk fans to avoid watching the movie. It might take some time for Hulk to return on the big screen. Meanwhile, we can watch other such movies that are not part of MCU.