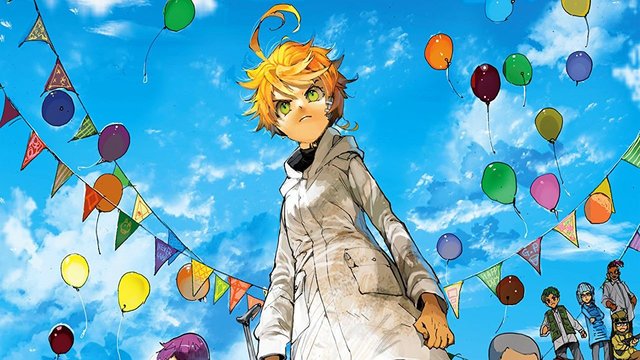 The Promised Neverland had a great run this year, both on its manga and its first anime season. Emma and her crew managed to escape the farm and are on their way to find the truth about the world. As of now, the events are heating up in the manga as it nears its final chapter. In the anime department, The Promised Neverland season 2 has been confirmed, and it will be broadcasted next year.

Not surprisingly, given the amount of its success this year, The Promised Neverland season 2 has been given the green light. Since the last season ended after the Jailbreak Arc, the next season will start in the Promised Forest Arc, or chapter 38 and above. Here, Emma and Ray will be leading their family to find out more about William Minerva and if there are other cattle children while trying to hide from the demons at the same time.

New interesting characters will be introduced. We would see more of the world outside the farm and how challenging it would be to survive outside. Unfortunately, it’s unlikely that Norman will be in the second season, given the circumstances that happened in the last one. Is he still alive? We’ll find out soon. 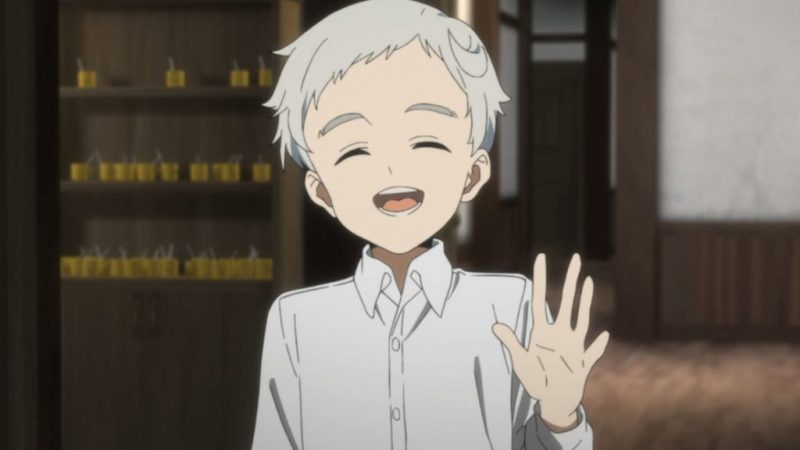 The Promised Neverland season 2 is expected to return in October 2020, still quite a long time from now. A trusted anime news source, Ryokutya2089 broke the news this week in addition to theannouncement of the live-action adaptation, which is expected on December 18 next year. Meanwhile, the manga series is nearing its end, which might happen next year based on the events in the story. Even if the manga series ends next year, the franchise has materials for three or more seasons of the animated series.