How Jared Leto’s Joker is a Part of Justice League’s Directors Cut!

Okay, now we all remember how the highly anticipated “Suicide Squad” from 2017 was and how it failed heavily to impress the fans and critics alike. DC Extended Universe had its own ups and downs to make a mark on the cinema industry. Competing with the already established Marvel franchise, DC was already struggling with its “dark tone” along with a lot of studio interference and script changes. This led to the falling of the good old and huge movies like is “Justice League” and “Suicide Squad”.

One of the aspects of Suicide Squad was the inclusion of the very popular character “Joker” who has now become a pop culture phenomenon after the portrayal of the character by Heath Ledger in the movie “The Dark Knight“. Suicide Squad repackaged the character and brought it back to screens, this time portrayed by Jared Leto, and people were keen to know if the new take lives up to the legacy set by Heath Ledger. And thus, Suicide Squad arrived in theatres with a lot of cuts and script mashup by the studios leading to very a short amount of duration which focuses on Jared Leto’s Joker and the fans were quite disappointed.

Now after two years of the film, there is new information in the air that we might finally get to see more of this version of the character in the upcoming Snyder Cut of Justice League. The upcoming movie will not only feature the character but this new revisioned version of Snyder cut which was brought to life by the demand of fans could help in opening doors for a director’s cut of Suicide Squad itself.

So below are a few details on what this inclusion of Joker in Snyder Cut would lead up to. 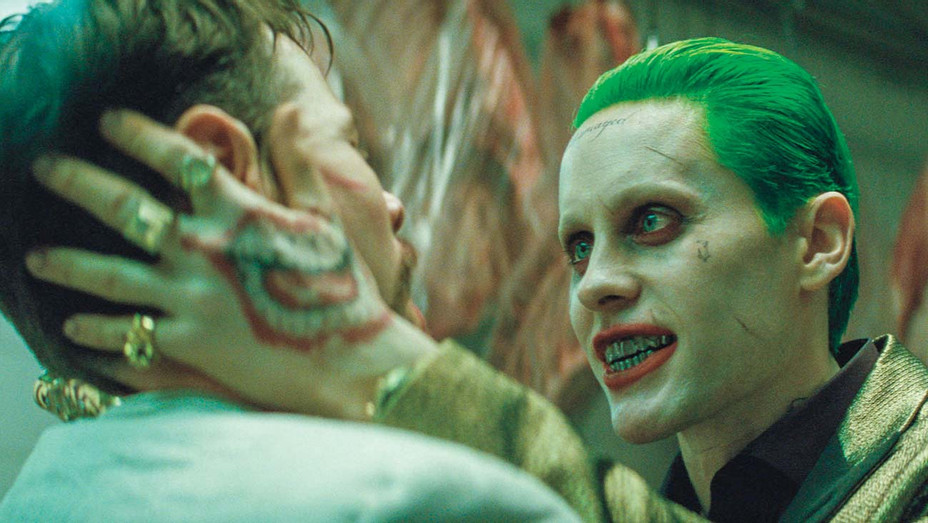 So according to Zack Snyder’s retelling of Justice League’s story for a comic, way into the future, Joker will be the one who will steal a mother box and use it to build a super-powered cosmic treadmill. Flash will use that treadmill to experiment with time travel and warn Bruce Wayne in the past about the upcoming wrath. This was how it was supposed to fill in for the movie’s throwbacks from Batman v Superman: Dawn of the Justice. Also, the reason we saw a Joker easter egg in the Knightmare scene of Batman v Superman: Dawn Of Justice.

During a recent interview with TheFilmJunkee on YouTube, Zack Snyder disclosed how he had plans of writing a comic book on the events and if the fans will be eager to keep up with the books that will help them stay hyped for the future projects. Zack Snyder made a lengthy explanation on how the backstory plays out by also involving  Joker killing Robin and how Cyborg will figure out the way to use the treadmill as a time machine. There is definitely a lot to watch out for Joker in Snyder’s cut. 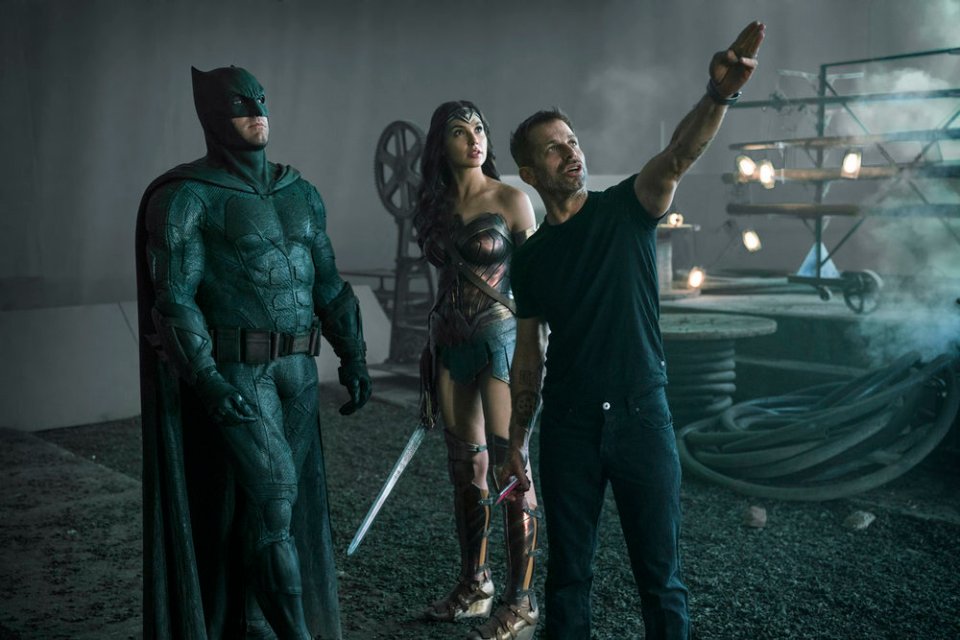 Zack Snyder quoted, “I don’t think anything’s going to happen right away, but Jim and I talked quite a bit about doing a book or a comic book down the road to kind of finish this. If it’s a thing that would be interesting to the fandom they could always ask Jim about it. I absolutely would love to do a comic book. I said, you know, we were just kicking it around, being like dorks, “You know what would be cool, I would love to do, say you’re in the post-apocalyptic world and Darkseid—the world has fallen, and there’s the ragtag team that’s left alive to try and put it back, that inside of that story, we would also do the backstory of Joker killing Robin.” That would be the thing that—because the Joker is somehow involved in the stealing of the Mother Box and using it to create the treadmill. Because, in my mind, Cyborg was always going to do the math and figure out, “This is what we gotta do to go back in time to warn Bruce correctly.” But I always thought that the conflict that was happening there was Bruce reliving the events—the death of Robin and what went into that. I was like, “That would be a fun comic book, even just the death of Robin. A nice little one-off.”

Well, that just pumps us more for the upcoming Justice League: Director’s cut.

Joker and Suicide Squad’s Future in the Franchise?

So, there are amount of theories since the announcement of Joker’s return. Joker’s involvement in the highly-anticipated Justice League: Director’s Cut would lead to a lot of future development plans for the character as Joker in itself is a highly respected and one of the most loved villains in the entertainment media.

Joker’s involvement also gives hope to David Ayer’s Suicide Squad movie which was released in 2017 and was also shaped very similar to Justice League’s theatrical version with a lot of cuts and pieces. The movie barely explored Joker’s character or the past of any of its villains. David Ayer’s recent tweet on a fan’s question says a lot about him wanting for a director’s cut of the film.

The success of Zack Snyder’s Justice League may soon open doors to an alternate cut of Suicide Squad and let David Ayer show us what he wanted to on the big screens back then. This will also signify the resurgence of DC Extended Universe and lots of further developmental plans. For now, Suicide Squad is slated for a reboot/sequel which will be directed by James Gunn.

The American streaming service, Hulu, is an online subscription platform majorly owned by Walt Disney Company and NBC Universal in the minor...