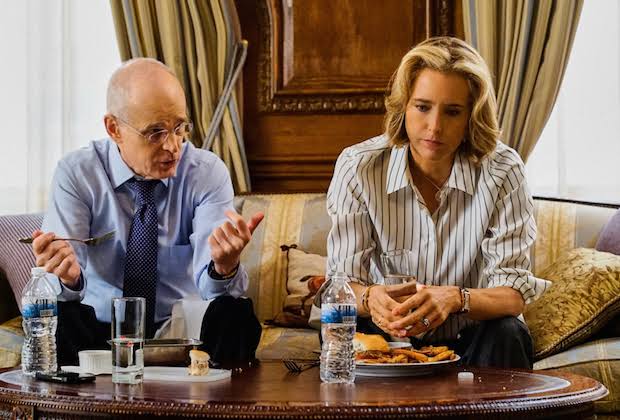 In this post, we are going to talk about Madam Secretary season 5 episode 10 release date, where to watch, and spoilers. We saw previously that the White House wanted to take revenge from Russia. They tried everything to piss Russia off and did a lot of work to get Serbia and Kosovo into NATO.

They wanted to boast that they got Serbia and Kosovo together, who were fighting with each other all the time. However, Elizabeth and Jay had to secure this bond by hiding the mass graves that they found in Serbia. The graves were supposed to be from Kosovo war, which might trigger another problem if exposed. So, let’s talk more about the upcoming episode ahead! 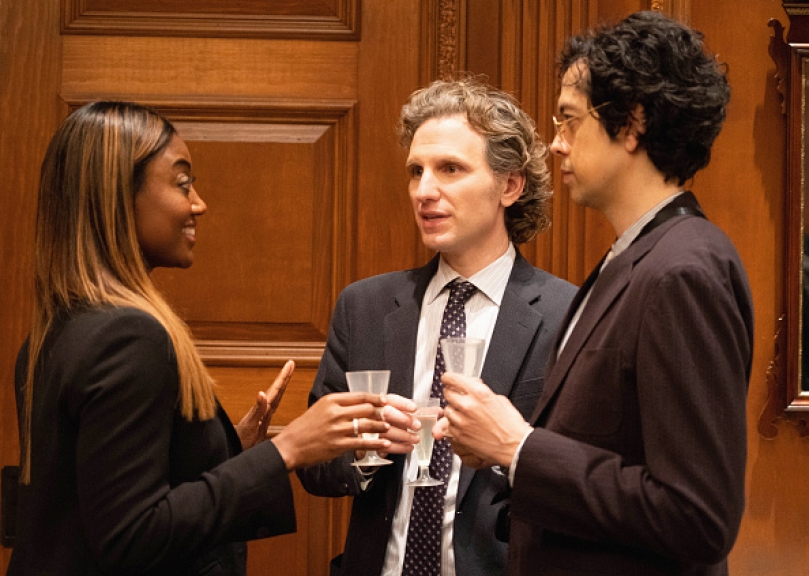 The show is now nine episodes deep into the fifth season, and the tenth episode is due this week. The tenth episode of Madam Secretary season 5 is scheduled to release on 23 December 2018. The show is broadcasted on CBS channel at 10 PM every Sunday.

The show is available to be watched online using the CBS app, where all the CBS shows are available to be streamed online by logging in with existing cable TV subscription details. Furthermore, there are several online platforms such as Hulu, Roku where viewers can watch Madam Secretary by watching CBS channel at the mentioned time.

The upcoming episode will feature intense problems as the episode name itself suggests. We will see Elizabeth going to raise her arguments again a US governor regarding a new law. The new policy will cause separation of children of illegal immigrants. Not just that, Elizabeth and Henry will reconsider their wedding vows!