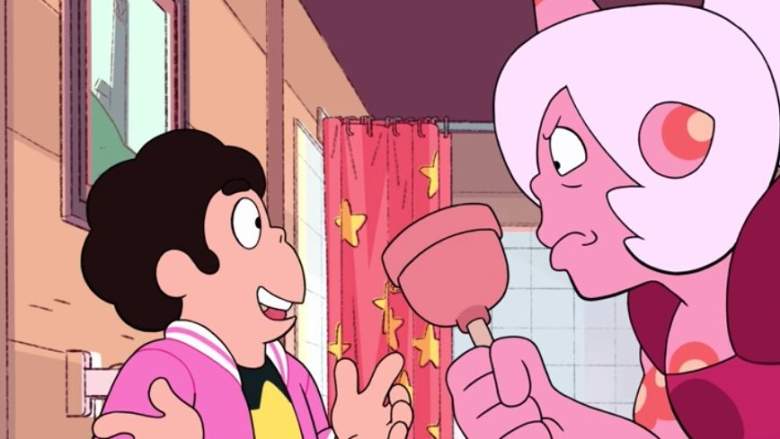 We all have loved Steven for a long time, but seeing him grown up has mixed feelings for everyone. Hence, there are pros and cons of the chubby kid who has grown up and has become mature, but still, we can see that in the core he is still Steven. We are going to discuss Steven Universe Future season 1 episode 9 and 10 update, streaming details, and spoilers in this article. So, if you are bothered by spoilers, please skip to update and streaming part only.

The last two episodes were released a couple of days ago and they were all about how Steven has grown! We can see him following a routine and being vegetarian, while also having his skincare routine. Then we saw Steven having to cancel Little Homeschool because of heavy snow. So, the Gems had fun. Garnet, Amethyst, and Pearl wanted Steven to have a break but Steven is restless. 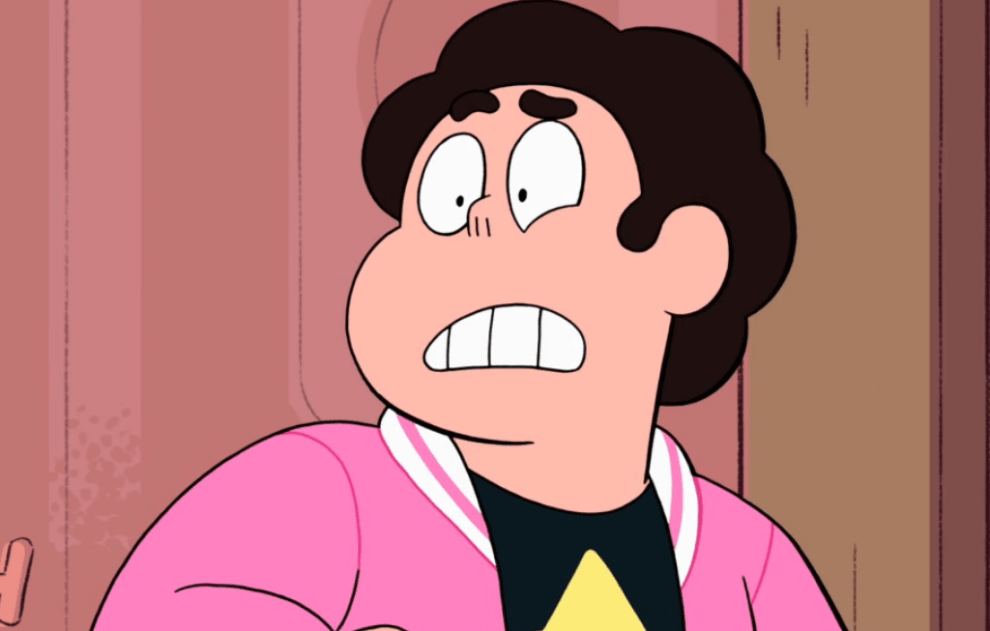 In the eighth episode, we saw more of Lapis which was missing for a long time. As Steven is growing, we need other characters to grow with him too, seeing him interact with them. We saw Lapis chilling with herself and having a good time. Now she even sings and she also loves nature. It is always good to see our favorite characters growing, whether it is as per the expectations or not.

When will Steven Universe Future episode 9 and 10 release?

Where can you stream it?

The show is available to be streamed online on the Cartoon Network app, as well as its website by proving cable TV subscription details. Moreover, there are several options like Hulu, Roku, and Sling where viewers can stream the show at the mentioned time.

What will happen in Steven Universe Future episode 9 and 10?

We will see Steven and Gems celebrating the first graduation ceremony of Little Homeschool. Furthermore, we will also see Steven’s new hobby that he nurtured after his school life, which is plants.