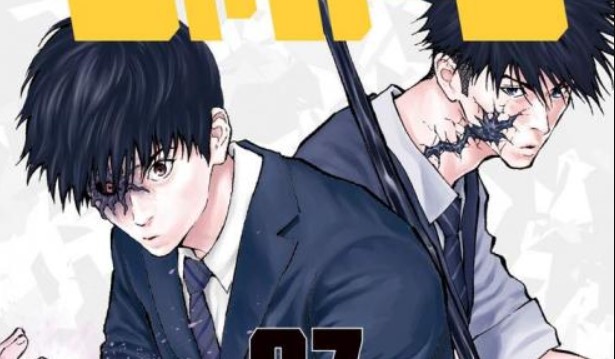 Everyone continues with their adventures ad Deader land amusement park int the latest chapter of Jagaaaaaan. The manga released its latest chapter on the 26th of December 2019. So in this post, we are going to talk about ‘Jagaaaaaan’ Chapter 81 update, spoilers, and raw scans. We will start by looking at the spoilers so if you do not like them you can scroll down for more details about the upcoming chapters and their release schedule. 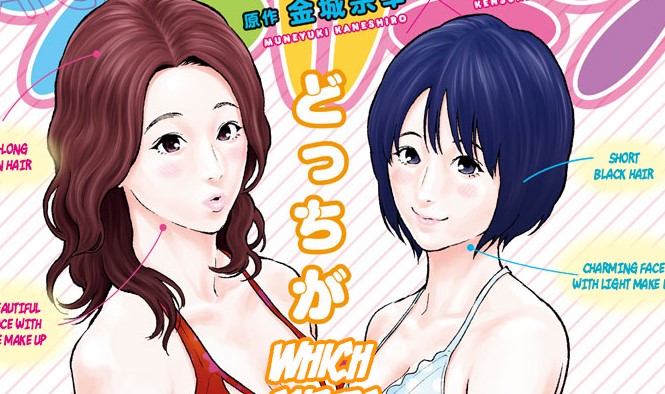 After visiting the games arena, Airi and everyone else then went to the Character Forest for exploration as it had themes of a haunted environment. Meanwhile, the monster that possessed Airi’s body was wondering what it means to be happy as it has been spending time with everyone else but still doesn’t feel different. These mixed emotions led to the monster having a hard time to switch back to Airi’s normal face and had to hide it from everyone. She managed to calm down later when Mio arrived and they were talking about their relationships.

When is Jagaaaaaan Chapter 81 update?

This Manga usually releases new chapters every 3-4 days, with Chapter 80 released on the 26th of December 2019. So this means that chapter 81 will be released later on the 30th in December 2019 unless there could be further delays due to the festive seasons.

Where To Read ‘Jagaaaaaan’ Latest Chapters?

You can find Jagaaaaaan’s latest Manga chapters from its official platforms like Big Comic Spirits. If you would not mind going for the paid website, which usually carries with them more information about the manga and its releases, you can subscribe to the website and get the latest content as soon as it is out. Raw scans for new chapters are released 2-3 days before their respective chapters are released. To support the Manga creators and publishers, we advise you to read the digital copies from their official websites and apps