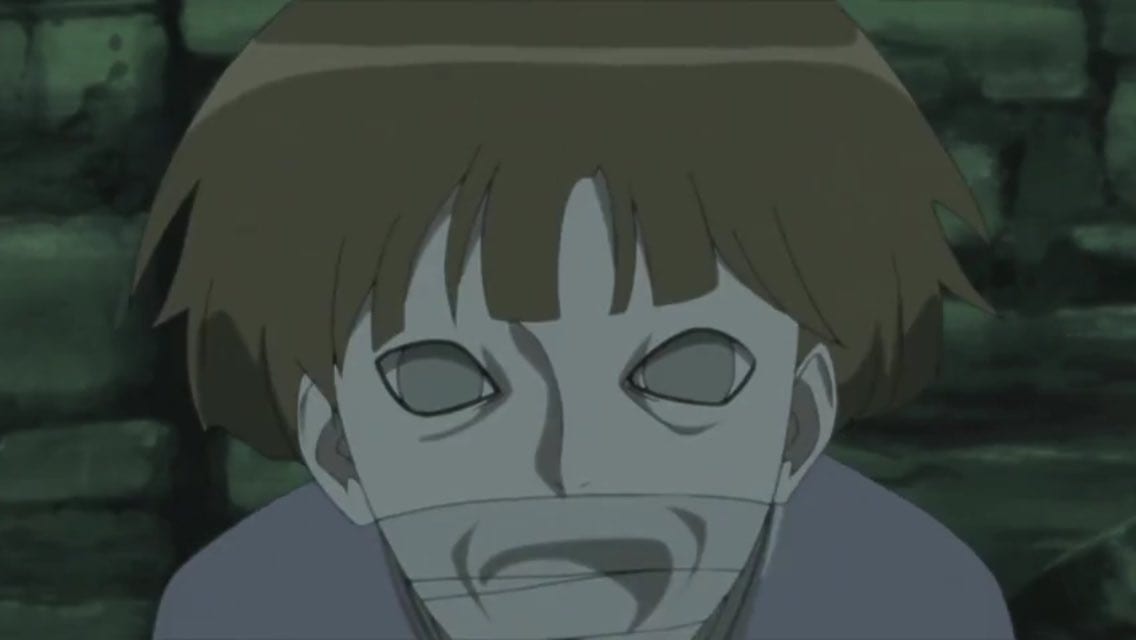 Although Boruto episode 89 will be broadcasted on January 13 next year, the spoiler for Boruto episode 90 is already available. It seems like this arc will still drag until February 2019 before the issue about Ohnoki’s Akutas will be resolved. What will be happening to Boruto, Sarada, and Cho Cho after their encounter with Kirara?

According to Twitter user @OrganicDinosaur, Boruto episode 89 will be titled “A Persistent Heart” to which Sarada and Boruto will be battling each other because of the work of Kirara’s genjutsu. What will surely make this situation worse is that Sarada cannot use her Sharingan because Kirara will make sure she will not have time to use it. There is no news yet about who will be victorious between the two. However, this event will surely affect Boruto episode 90. 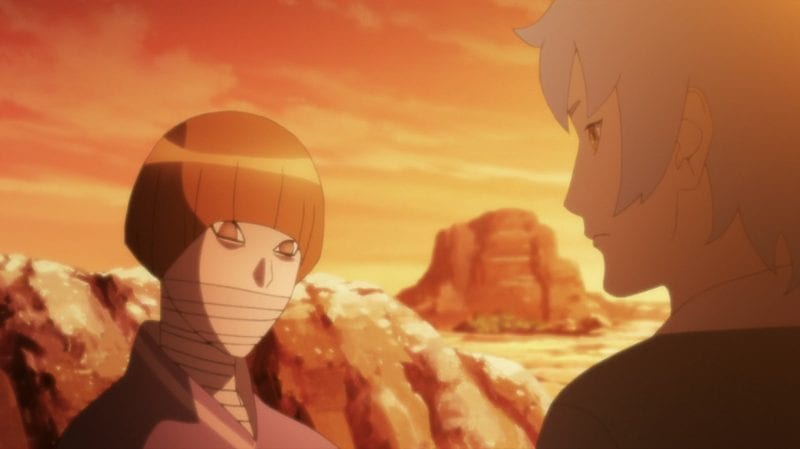 Boruto episode 90 is titled as “Mitsuki & Sekiei,” it is revealed that Sekiei will attack Mitsuki. The reason is that of Mitsuki’s behavior, which was not seen yet in the story. This particular behavior will shock Sekiei and will make him confused and angry. Because of these feelings, he will start to attack Mitsuki and will try to kill him. However, Mitsuki will not fight back. Instead, he will try to persuade Sekiei about something that we still know nothing of.

The end of this arc is near, and it seems like a lot of people want it to end already. Now that we have the answers on Mitsuki’s behavior and we know who is behind everything, it’s only a matter of time before everything wraps up. Fans would want to finally resume the main story from the manga. Hopefully, the anime will get to the next main chapter soon because the manga is getting a lot of hype right now and we cannot wait for the best parts to be animated.