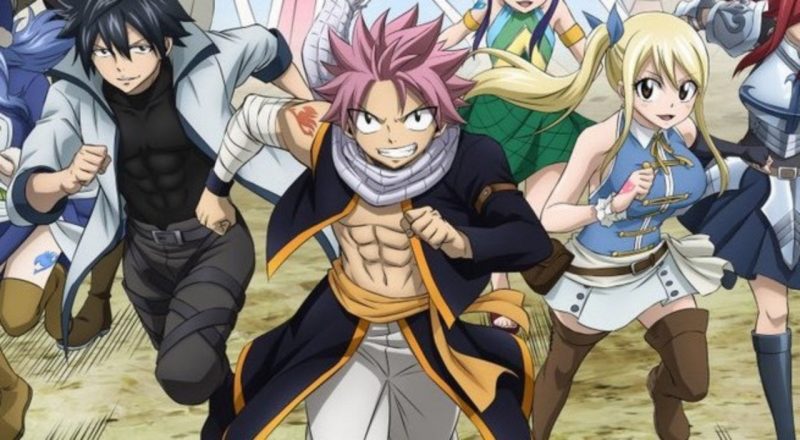 Fairy Tail concluded its ninth season, and fans of the anime are desperately waiting to hear about the future of the anime. Some are hoping to get a new season (Season 10) of Fairy Tail; however, that is unlikely to happen, and with a new series in the line, its time to say goodbye to our favorite anime and move on.

Season 9 of Fairy Tail has been crucial for the series, and it has managed to get a good review, although the fight sequences deteriorated from the previous seasons. In this post, we will be discussing the tenth season of the series, so here is everything you need to know about Fairy Tail Season 10.

Now, if you’re an ardent follower of Fairy Tail, then you must know that the series has ended for good, and the ninth season wrapped up the series with the conclusion. The series has been a fan-favorite ever since it made its debut back in 2009 (anime), and over the years, it has managed to make a special place in the heats of the people and with its ending, the void that is created, is extremely hard to filled.

The anime is set in a world filled with magic, and the persons harboring this quality are known as wizards. There are various guilds, and the story follows the guild named Fairy tail and its wizards, mostly Natsu and his friends, as they continue their journey filled with adventures to make their guild number 1 and to end the terror of the baddies.

The ninth season of Fairy Tail covered two of the last story arcs named the Avatar arc and the Alvarez arc. It featured a total of 51 episodes, and it brought the conclusion to the adventures of Natsu and Lucy’s adventures after their struggle against Acnologia.

The original manga ended its run and with the anime covering the entire story material, chances of season 10 are highly unlikely, but, worry not, Hiro Mashima, the creator is already working on a new article which serves as the sequel to the original story named Fairy Tail: 100 Years Quest. We hope to see it getting an anime adaptation soon.