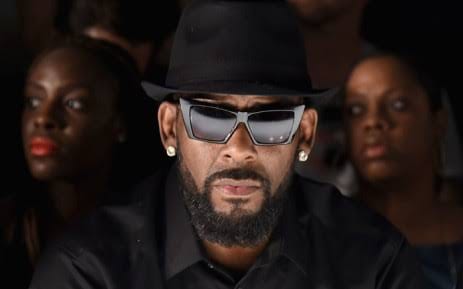 In this post, we are going to talk about Surviving R. Kelly season 1 episode 3 and four update, where to watch, and spoilers. As we know, the show is a controversial documentary series about singer R. Kelly. Almost everyone knows R. Kelly around the globe because of his controversial life and his playboy lifestyle. He has been facing a lot of allegations, and that is why he has been trying to defend himself against the arguments.

The documentary series is also trying to explain the situation better by gathering all the arguments under one roof. The first two episodes featured many victims of R. Kelly’s behavior and his sexual harassments. Contrastingly, a woman was saying that Kelly used to have sex with underage girls, and she was also invited when she was 14. She claimed that she saw everything by her own eyes, and said that she even saw Aaliyah Haughton, who was also underage at that time. 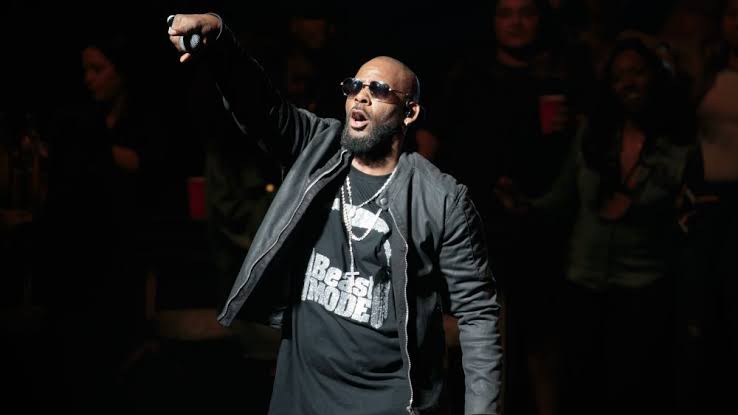 The relationship was so intense that everyone was talking about it. Interestingly, Vibe magazine published their marriage certificate showing Aaliyah’s age as 18, even though Aaliyah was just 15 years old at that time. So, that clearly showed how money could manipulate things! Let’s talk about the upcoming episodes ahead!

The show is different from what we have been watching, and the show is supposed to have six episodes. The first two episodes have been broadcasted, and the third and fourth episodes of Surviving R. Kelly will be aired on 4 January 2019. The show is televised on Lifetime channel at 9 PM, with two back-to-back episodes!

The show can also be streamed on Lifetime app, where all the Lifetime shows are available to be watched online by just logging in using existing cable TV subscription details to gain access. Furthermore, there are several online streaming service providers such as Hulu, Roku, Sling where viewers can watch Surviving R. Kelly by streaming Lifetime at the mentioned time.

The show has gathered a lot of attention, as it is something viewers have never seen before. Moreover, it would be interesting to see how does it go for the other four episodes. The next two episodes will feature more allegations and more statements from the victims. There will be sex tapes which were recorded having R. Kelly and minors having sex, which was presented in front of the court.