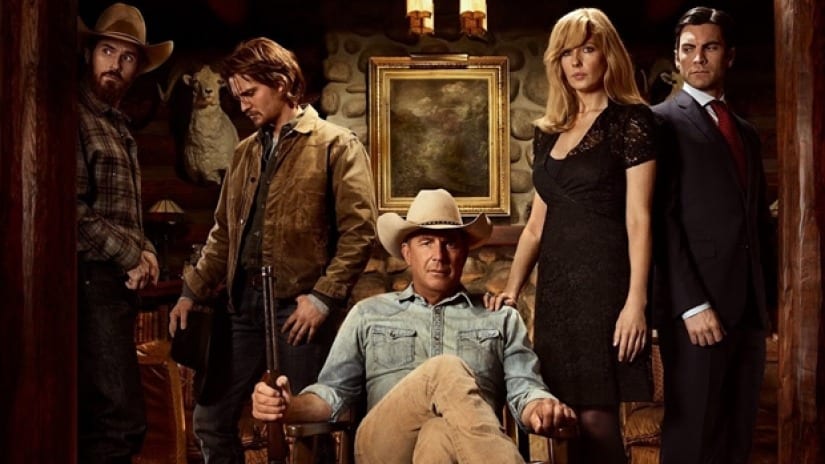 The future of Yellowstone was made pretty clear back in July when going out that the show was getting renewed for another ten episodes. This meant that a continuation was on the cards, and ever since season 1 wrapped up, fans cannot help but speculate about the future of the show, and when we may get a sequel season.

In this post, that’s exactly what we will be discussing. Also, please keep in mind that this post may contain some spoilers from Yellowstone Season 1. If you haven’t watched it already, I suggest you stop reading the post here because you will be spoiled. With that out of our way, we can get started.

Yellowstone Season 2 will air on Paramount Network in 2019. We don’t know exactly when the show is going to return, but we do know that it isn’t in to happen soon. If we look back at Yellowstone Season 1, it aired on August 22.

If the show is going to follow that pattern, we will likely see Yellowstone return in August as well. In my opinion, a Fall 2019 release would be more fitting, but that’s just my speculation, so we’ll see where we go from here.

It is pretty obvious that Neal McDonough is going to return to Yellowstone later this year. Along with him, we are also going to see Cole Hauser, Kelsey Asbille, Brecken Merrill, Jefferson White, Danny Huston, and Gil Birmingham.

If Yellowstone Season 2 is anything like the first one, the show is going to be a huge success. I’m sure Paramount Network wants to top the first season with what they’re working on already, so I’m very excited about it.