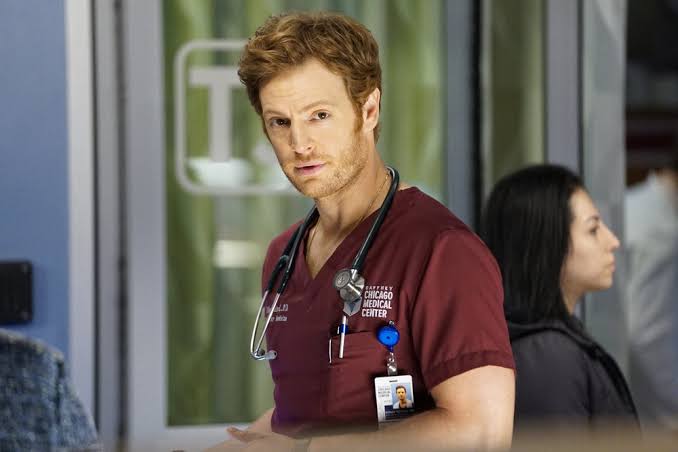 We are going to be talking about Chicago Med Season 5 Episode 10 update, streaming, time, and what we know so far. The previous episode aired on 20th November 2019, on Wednesday and it was titled ‘I Can’t Imagine the Future.’ The upcoming episode will be airing this week on Wednesday, and the episode is titled ‘Guess It Doesn’t Matter Anymore.’

When is the Chicago Med Season 5 Episode 10 update?

Dr. Halstead’s world is thrown into turmoil when a former patient resurfaces. April has a secret she considers confessing to Ethan. Dr. Charles tries to maintain his focus during a difficult time.

The show, Chicago Med, falls under the drama, medical, crime, and action genre. You will be able to watch Chicago Med Season 5 Episode 10 online on NBC. You can also stream the episodes of Chicago Med on Netflix.

There are many unofficial sites out there that allow you stream TV shows like Chicago Med, but we advise you not to watch it unless you have no options left. You should stream the episode on the official platforms only as this supports the creators of the show.

NBC’s official app is on the PlayStore and AppStore by the name The NBC App. You can download the app to watch the episodes and other shows of NBC.