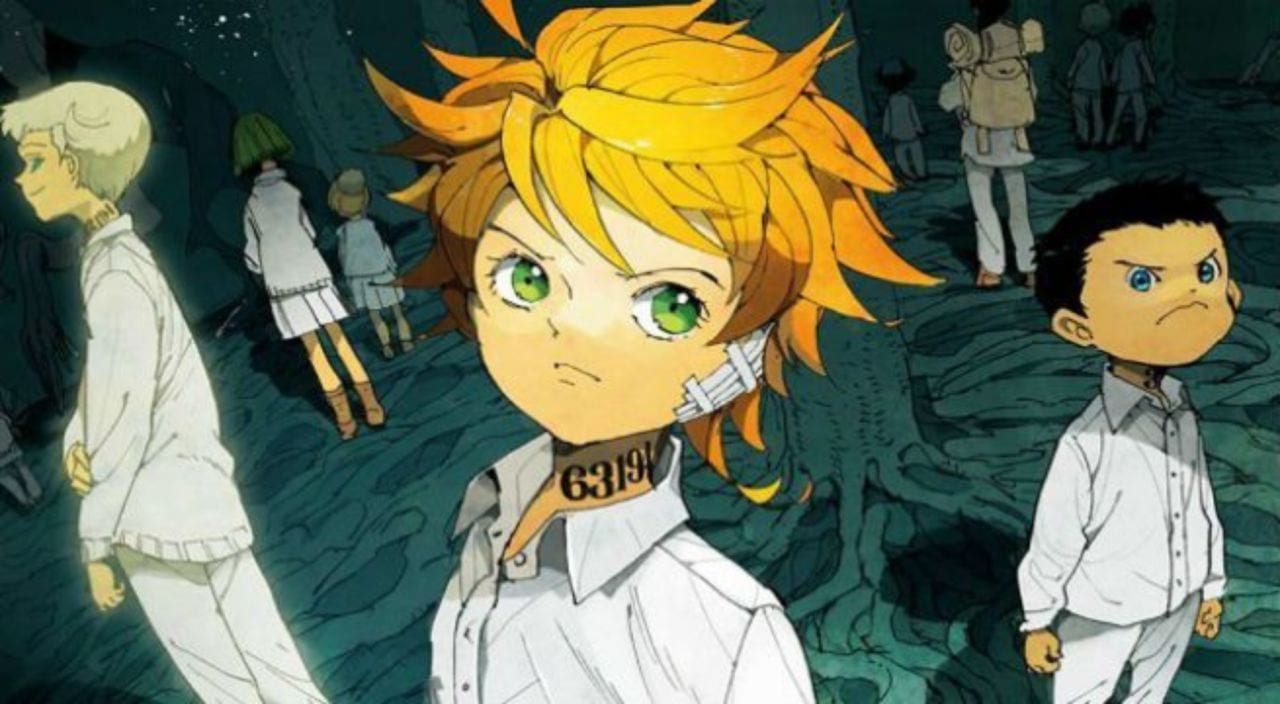 Kaiu Shirai’s The Promised Neverland finally got its anime adaptation, and fans were not ready for it. People all over the internet were blown away by the anime’s very first episode, and I hope they manage to keep up this level throughout the 12 episodes in the first season.

In this post, we’ll be talking about The Promised Neverland Episode 2. Before we begin, I want to let you all know that this post contains spoilers from the upcoming events of the anime. If you don’t want to get spoiled, I suggest that you stop reading the post here. 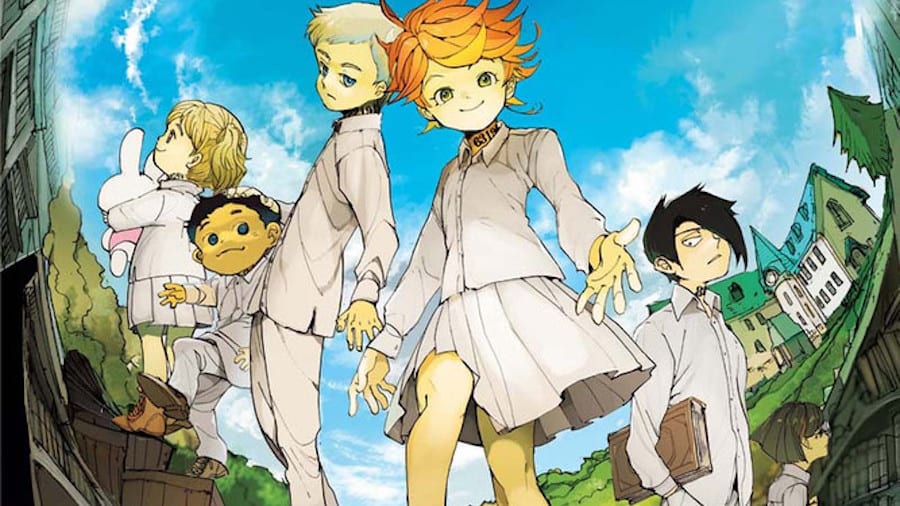 However, if spoilers don’t bother you, we can get started. In the previous episode of The Promised Neverland, we saw how Emma and Norman witnessed the murder of Conny at the hands of some demons.

As they returned, they realized that Mama has found out about someone being near the cage, so they have to be very careful now. In the upcoming episode, things will get even more interesting. We’ll soon be seeing Norman and Emma begin the planning to make a great escape from Neverland.

They will start moving deeper and deeper into the forests to explore the area, and they will even go beyond the cage, only to find a massive wall around the area. To climb the wall, they will need a rope. They start making the preparations for the escape and decide that when they do escape, it’ll be done during the day. We will also likely see Emma and Norman finding out about there being transmitters in their bodies.

As a child is lost in the forest, Mama quickly manages to get ahold of her, which according to Norman, is too fast for someone who doesn’t know where they are. The monitor is in her watch, and she aims it at the children to give them the message that even if they know about the secrets of Neverland, they cannot escape.

The Promised Neverland Episode 2 will air January 18, 2019. You can stream the episode on various streaming services like Funimation or Crunchyroll.