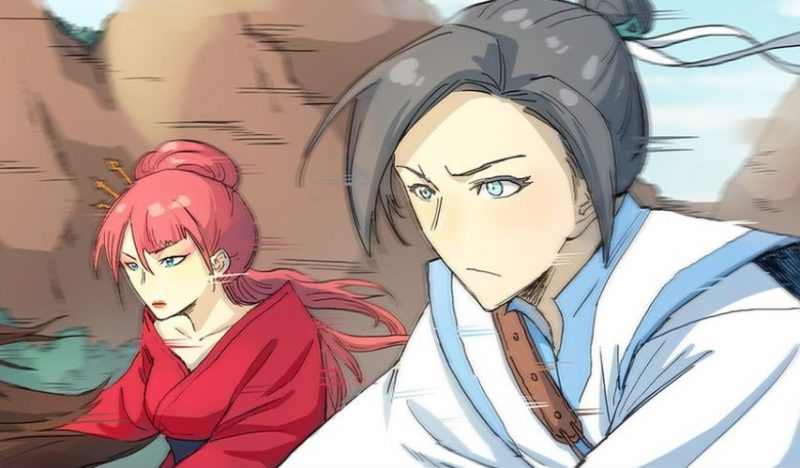 The commotion at princess Hongye’s way back from the auction continues as some of the guards betrayed her. This manga released its latest chapter on the 11th of January 2020 with chapter 314. So in this post, we are going to talk about the “Star Martial God Technique” Chapter 315 update, spoilers, and scans. This post will contain spoilers, so if you don’t like them, you can skip the spoilers section. 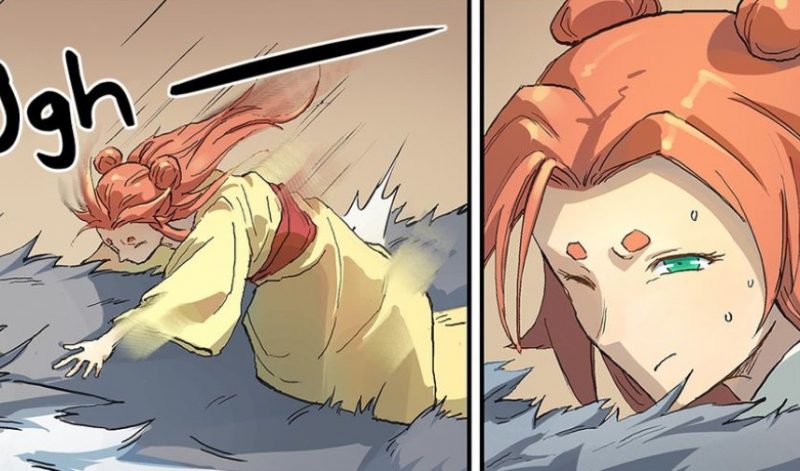 The young prince of the Tialong empire and the young master of Ling Jiu palace were defeated in their schemes as they betrayed princess Hongye and had bad intentions towards her. Their deaths would wreak havoc even if they where at the wrong as it will erupt a political feud between various countries. Now with the culprits taken out, the princess’ escort seems to be safe as back up arrived.

Where Can You Read ‘Star Martial God Technique’ Manga?

As of now, there is no official website for you to read ‘Star Martial God Technique’ Manga online; it is available on AC.QQ magazine, so you can support the creator by buying the magazine. We highly advise you to support the official releases as this helps the creators