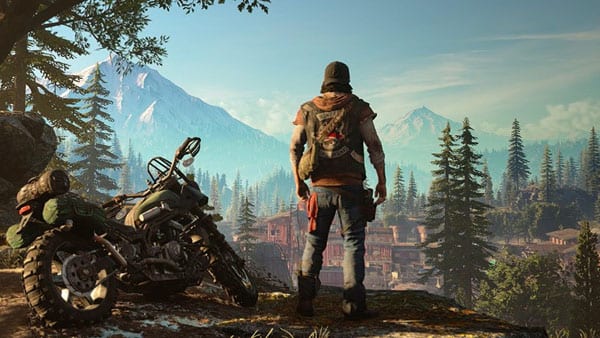 Today we will be talking about Days Gone update, Trailers, and News. Days Gone is the PlayStation 4’s zombie-apocalypse adventure game. The studio behind developing this game is Sony Bend and according to them Days Gone has to be delayed because it needs “to further polish Days Gone.” The game was first announced at E3 2016, and its update was set for 2018. 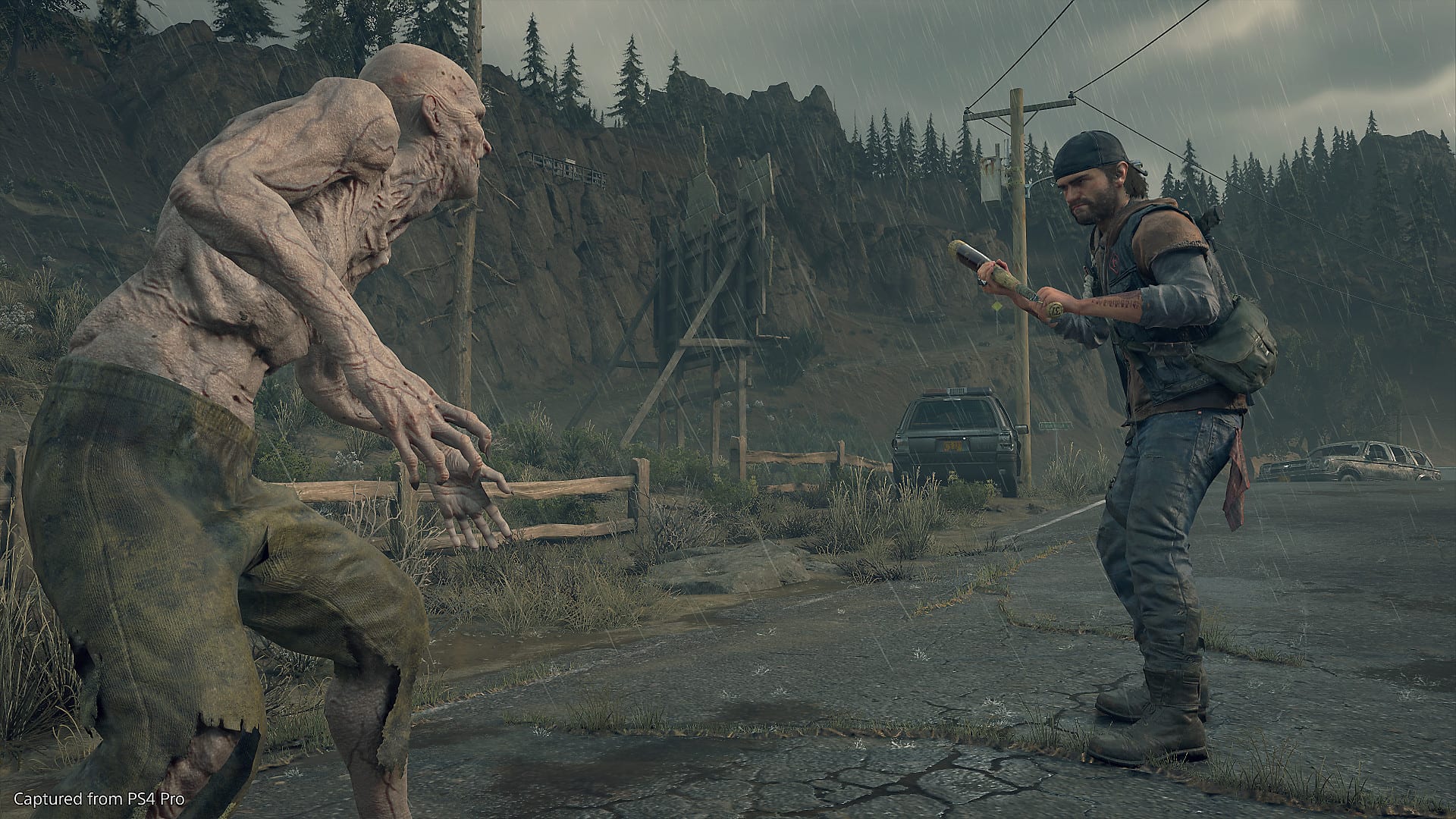 As Days Gone, the new trailer is out Sony revealed its epic storyline alongside the game’s update. Fans should have a look at this fantastic preview that makes it clear that survival in this game is so hard that you would end up dying.

As the latest trailer for the game gives us first, look at gameplay and a different storyline by dipping a bit farther into the story. While Days Gone was initially compared to The Last of Us, this latest trailer suggests Days Gone is mentally closer to the Uncharted franchise.

Days Gone update is said to be on April 26, 2019, after a delay of two month due to production challenges. Days Gone is set in Pacific Northwest, and describes the story of a bounty hunter named Deacon St. John, who must survive somehow after half of the humanity is wiped out of the planet due to a disaster, and that same incident has turned millions into “Freakers,”(zombie-like things)