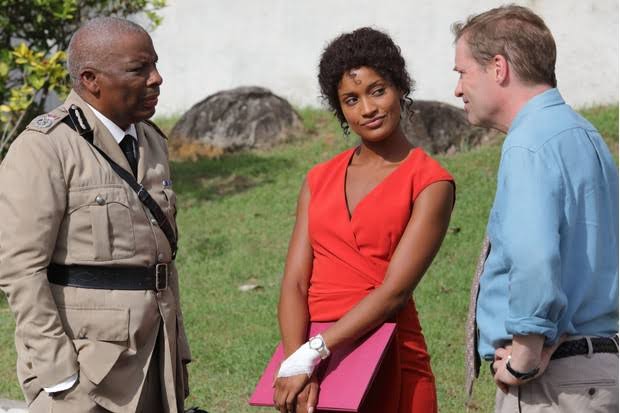 A classic crime thriller and detective series, Death in Paradise will have a mid-season changeover as we head towards the end of Season 9. The executive producer of the series, Tim Key has announced that the new type of exit story will enable energetic and dynamic storytelling. Death in Paradise Season 9 is airing from 9th January on BBC One.

Who will depart the Death in Paradise Season 9?

The Detective Inspector (DI) Jack Mooney played by Ardal O’ Hanlon will depart the series. He has announced his departure ahead of Season 9. His exit in the show is not immediate, he will feature in the first few episodes of Season 9 before his mid-season exit. We are yet to know the exact episode of his departure, but it is definitely not Episode 1(shown on 9th January) or Episode 2 (shown on 16th January).

Jack was a widower who lost his beloved wife shortly before moving to Saint Marie in 2017. He is loved by Anna (Nina Wadia ) who is also a newly divorced woman and was traveling in Saint Marie. Both share a warm adult sort of relationship. 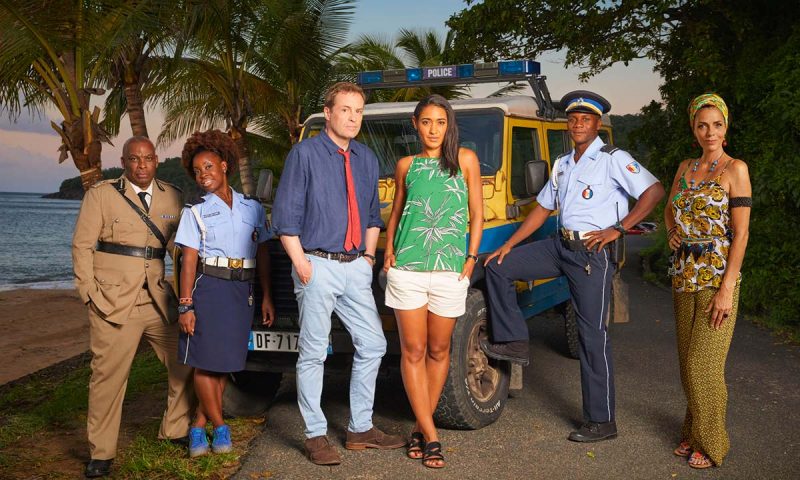 It is yet to be revealed as to how Jack will leave the show. The show is characterized by regular change-overs has learned the art of mystery and suspense over new developments. It is probable that DI Jack follows the footsteps of DI Goodman and he will not be killed off.

Who will join the Death In Paradise Season 9?

DI Neville Parker is all set to join the crime series from Season 9 mid-break. DI Parker who will be played by Ralf Little will not enjoy any crossover period like DI Goodman (Kris Marshall) or DI Jack Mooney.  DI Parker arrives from Manchester and is sent by Commissioner Selwyn to let him execute investigation and do some paperwork relating to an apparent suicide case but things are not what they seem. More details are awaited and we will let you posted with the latest developments.