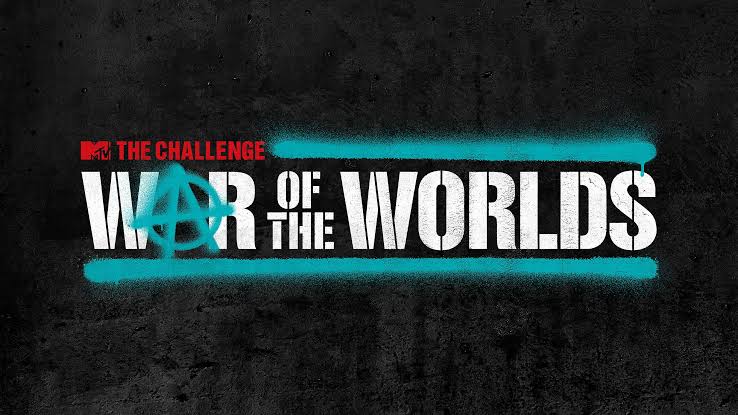 The Challenge Of The War Of The Worlds legit looks like a Mad Max Fury Road movie. In the latest trailer drop, we can see filthy and jarred looking people traveling long distances across various terrains. You see them over barren desert terrains in scorching heat, fearing for their lives but at the same time, during the ridiculous stunts. The newest trailer drop looks quite crazy and oh so thrilling at the same time. Here look at the madness that is The Challenge of The War of The Worlds below:

In the recent trailer, not only have contestants geared up to do the crazy but the show makers have invited people and reality TV stars from across various shows and even countries. You see the reality TV veteran Jhonny Bananas too!

As goes for the update, The Challenge: War of the Worlds premieres this Wednesday, February 6 at 9 p.m. on MTV in the USA. The international premiere date is not yet known and will come in late February.

MTV has big plans this year. It will launch “The Challenge Messenger Bot, ” the sole purpose of which is to include trivia, polls, a meme generator, etc. You have to Tweet to The Challenge on, or you may even send a Facebook text with various questions in real time.