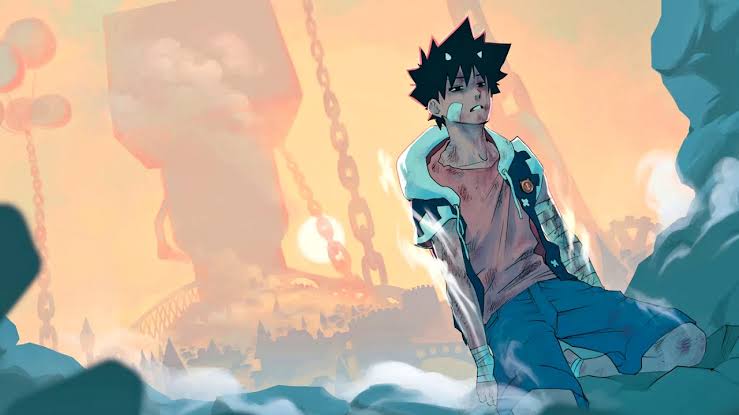 Radiant is a series which is originally from a french Manfra series, which was illustrated and written by Tony Valente. It was published by the Japanese publisher Asukashinsha in 2015 in 2015, making it the first French Manfra to be published in Japan. It even got its anime, which was aired on the previous year. Now, Radiant is on its second season and still ongoing. In this post, we are going to be talking about Radiant 2 episode 17, streaming, airing date and time.

The previous Episode 16 of Radiant 2 was the ‘The Light of Life is Extinguished Tragedy,’ which was aired on the 22nd of January.

When is Radiant Season 2 Episode 17 Time

Radiant Season 2 is going to release its new episode on Tuesday at 7:15 PM JST in Japan. If you are in Japan, you can watch it on Tv NHK. Produced by Studio Lerche, this anime falls in the genres of Action, Adventure, Fantasy, and Shounen.

Where to stream Radiant Season 2?

You can stream Radiant Season 2 officially only Funimation, Amazon, Animelab and Crunchyroll, and Hidive. We recommend you to use these official platforms. This may help the creators of the anime as well as the studio.

Yes, You can stream the English dubbed version of Radiant 2 on Funimation.

What is Radiant Season 2 Plot

If it’s your first time in the Radiant series or may be interested, we are here to give you details on Radiant. In the world of Radiant, once monsters called Nemeses fell from the sky. Those who came in contact with these become dead, and those who survived become cursed. Though they are cursed, they also gained the power to wield magic power known as “Fantasia” and became Sorcerers. Our Protagonist Seth is also one of them. He aimed to bring peace between Sorcerers and the rest of humanity by defeating all the Nemeses. To do so, he finds a place where all Nemeses came from, the legendary ‘Radiant.’