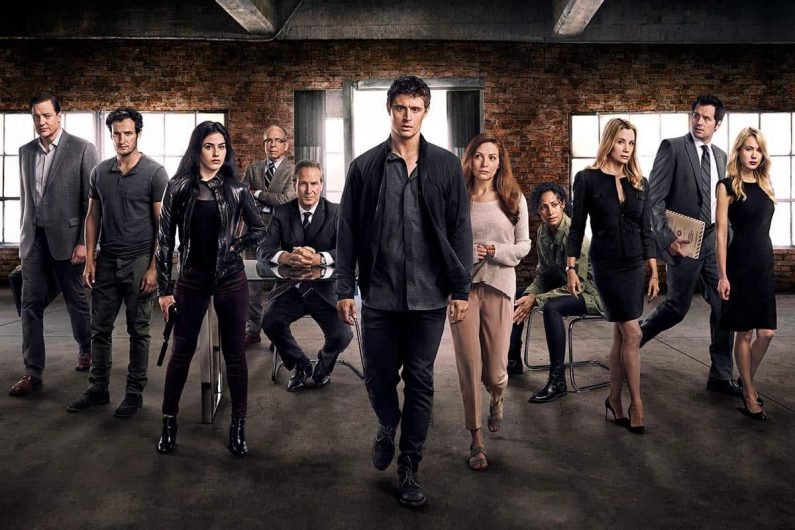 The American thriller TV series, Condor, will be returning with its second season, and fans of the show are looking forward to seeing how the season continues the story after everything that happened in the finale of Condor Season 1. Created by Ken Robinson, Todd Katzberg, and Jason Smilovic, the thriller series made its debut back in 2018, and the show has been laying low ever since.
There were so many rumors suggesting season 2’s update to be in 2019; however, we are already in 2020, and nothing like that happened, so it’s time we look forward to new updates and speculations regarding the future of the show. According to the latest updates, the upcoming season 2 will be pretty exciting, and fans will have to keep close tabs on the essential details, which will play a vital role in the story afterward. We have gathered all the recent updates and information regarding the show, so here is everything you need to know about the upcoming Condor Season 2.

What is Condor Season 2 Story About

The first season received positive reviews from the audiences, and it managed to receive an acceptance score of 87% and a rating of  6.67 on Rotten Tomatoes. The show is based on James Grady’s novel Six Days of Condor, and it focuses on Joe Turner as a CIA agent and his adventures to use his intelligence to save millions.
The official news was reported by Deadline, and Season 2 is expected to pick the story right from where it left off. The creators revealed that advancing technology enabled them to write more stories so that you can expect a more intriguing story incorporating modern technology in many creative ways. The upcoming season is also reported to feature a fresh batch of 10 episodes.

Who is in Condor Season 2 Cast

What is Condor Season 2 update

The production of the second season commenced in 2019 in Budapest, and according to new speculations, Condor Season 2 will air in the first half of 2020.
Stay tuned to Otakukart for more updates.