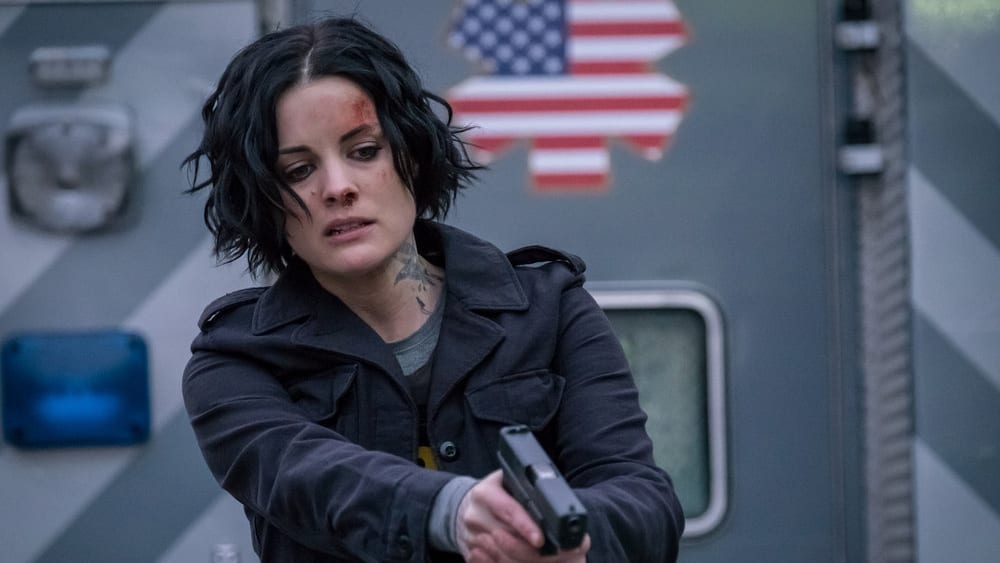 In this post, we are going to talk about Blindspot season 4 episode 11 where to watch, and spoilers. The last episode was full of confusions and there were big revelations too, as the title was also “Big Reveal.” We saw that Jane was normal after getting rid of Remi, although the ZIP poisoning was still following her.

On top of that, Zapata was held in the interrogation room, and Jane was given rest. Jane revealed the name Shephard mentioned earlier, and the codes were solved which gave another name, Dr. Nora Lee Roga. Then the team went to see her son who seemed suspicious in the initial stage, as the mother was laundering money in his bank account.

On the other side, Zapata was informed about Keaton being in a coma, and she said she needs to get to the next meeting or the next attack would be unstoppable. Kurt and Patterson finally found Dr. Nora Lee Roga, and she was working on a cure for ZIP poisoning. Then they were attacked but they make it out safe, leaving behind the valuable research. So, let’s talk more about the next episode ahead!

The show is now ten episodes deep into its fourth season, and the 11th episode is due this week. The 11th episode of Blindspot season 4 is scheduled to release on 1 February 2019. The show is broadcasted on NBC channel at 8 PM every Friday.

Apart from the cable TV, viewers can also watch the show on their portable devices using the NBC app, which needs existing cable TV subscription details to log in. The show can also be streamed using several online streaming service providers such as Roku, Sling, DirecTV Now by watching NBC channel at the mentioned date and time.

The poisoning is supposed to continue being severe for the next episode too! Apart from that, the next episode will feature a deadly killer, who will be facing the team. The synopsis suggests that it will be due to an author’s attraction towards the team. It would be compelling to see how to team faces the situation and solve the mystery. Take a look at the trailer for more details.