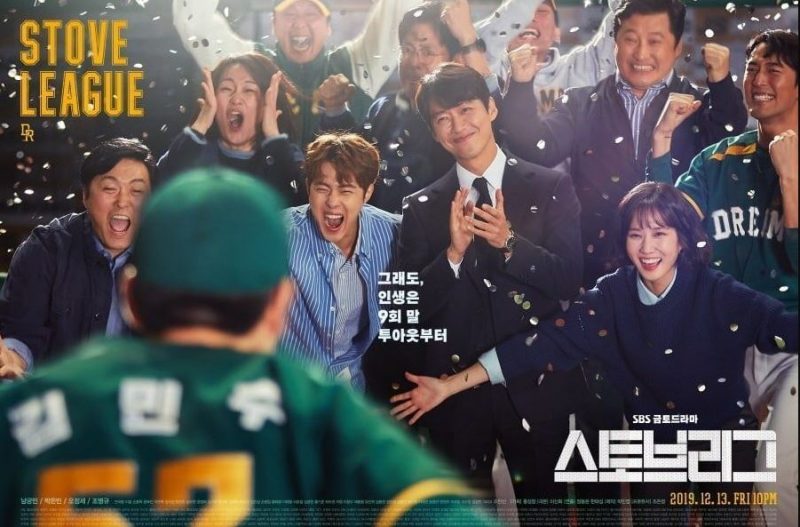 The series is a sports drama and tells the story of two managers of a baseball team whose goal is to make their team reach the top of the league. The show is soon going to be in its twelfth episode, and in this article, we will tell you where to watch it and give you the rest of the details of the show.

The show airs on the South Korean TV channel SBS on Fridays and Saturdays. It is being subtitled in English by the streaming service Rakuten Viki and is also available on Viu for some regions.

Episode 12 of Hot Stove League will air on SBS at 22:00 KST (Korea Standard Time) this Saturday, February 1. It will shortly be available with English subtitles on Rakuten Viki and Viu.

Hot Stove League is about a baseball team that hasn’t done well before and is now looking to make a comeback after they get a new general manager who wants his team to win.

“Dreams” is the name of the baseball team, with passionate Se Young as the youngest head taking care of its management. Seung Su is appointed as the new general manager and has to work together with Se Young to manage Dreams. He has been successful with teams he’s managed before- getting them championship wins in the league. But the teams didn’t see much success afterward, with some even disbanding due to money issues. The unlucky Seung Su will work with Se Young to make Dreams dreams come true in this intense sports drama.