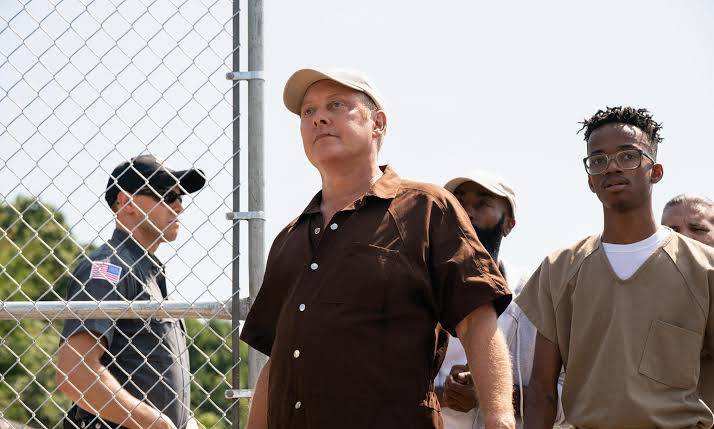 In this post, we are going to talk about The Blacklist season 6 episode 5 update, where to watch, and spoilers. But before going on to talk about the next episode, we should be discussing what happened in the previous episode. We saw that Red entered into prison but it was not a cakewalk, as the prison had its own gangster world in which he had to deal. The biggest enemy for Red was Baldomero, who could be detrimental to his plans.

Hence, Red had to take the guy down to win the trust of prisoners and to smoothly run the things. We knew that he is going to make it, but it was interesting to see how did he execute things. Rat communication to revealing Baldomero’s secrets, he did everything without any hassle and Dembe managed to get Baldomero out to face even lethal enemies. So, let’s talk more about the upcoming episode ahead!

The show is now four episodes deep into its sixth season, and the fifth episode is due this week. The fifth episode of The Blacklist season 6 is scheduled to release on 1 February 2019. The show is broadcasted on NBC channel at 9 PM every Friday.

The show can also be streamed online on the NBC app, where all the NBC shows can be streamed by just entering existing cable TV subscription details. Furthermore, there are several online platforms such as Roku, Sling, DirecTV Now where viewers can watch the show at the mentioned time and date.

The next episode, titled “Alter Ego,” will feature Red trying to convince the court to approve the immunity agreement validity. On the other side, Liz and the Task Force would be seeing a guy who had a recent inheritance as per his statements, which will be a little hard to believe. Additionally, Red will be receiving some advice from Dembe, and it is unclear what it will be about. Take a look at the trailer of the next episode!