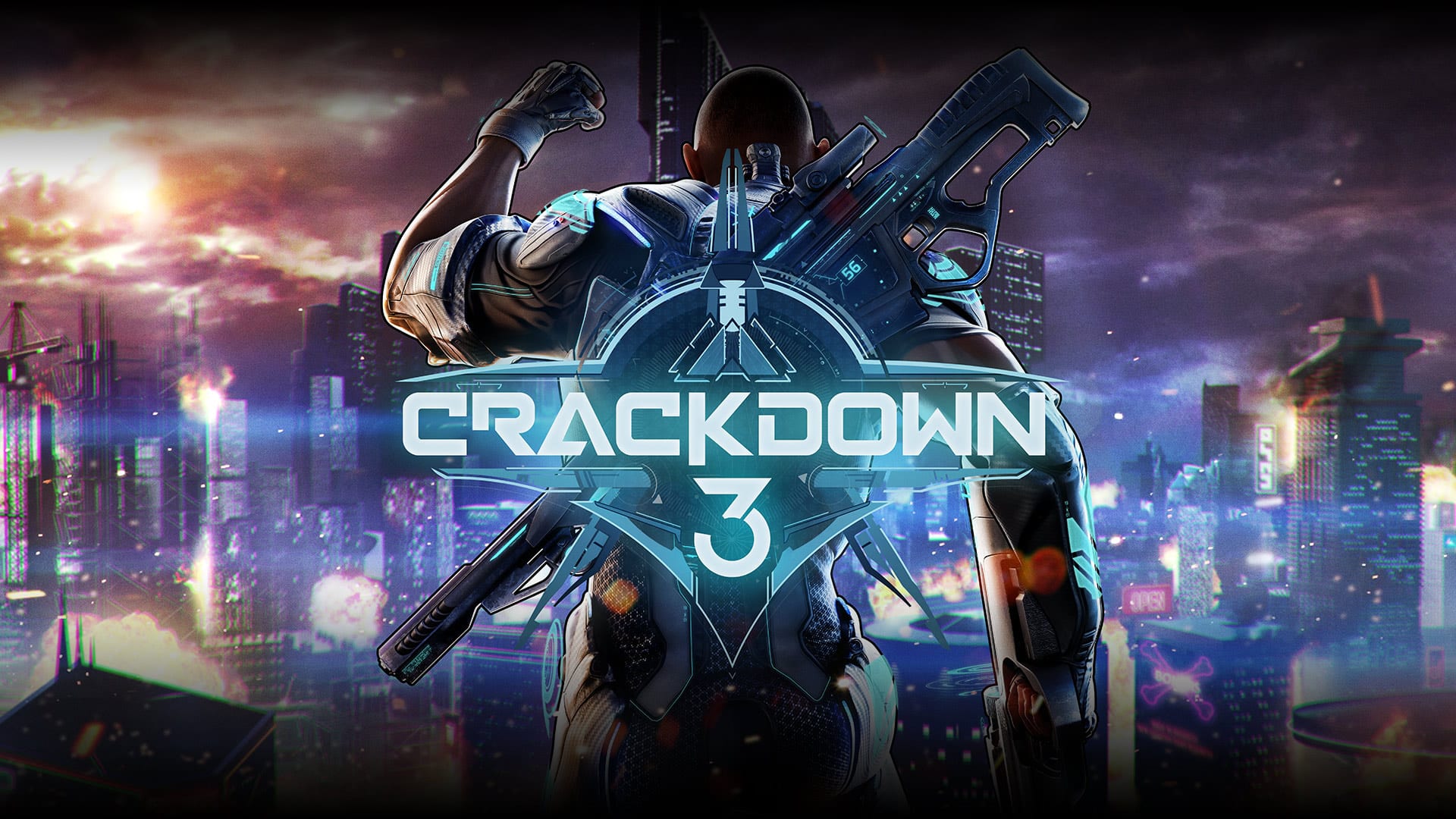 The upcoming action-adventure open-world shooter Microsoft exclusive, Crackdown 3 is around the corner, and new developments on the matter are getting revealed. The initial series did well, however, Crackdown 2 didn’t manage to get good results from its sales which led many to speculate that Microsoft will be canceling the project and however, such was not the scenario as back at E3 event in 2014, Microsoft surprised everyone that a third installment was under development and fans had high hopes for it. So here is everything you need to know about the upcoming Crackdown 3.

Folks over at Polygon got their hands on the game, and after playing for a couple of hours, they described that Crackdown 3 is not near the ‘AAA exclusive,’ title as they imagined. They said that overall the game was fun to play but, it didn’t match up to the expectations that you generally have for a creative AAA exclusive title. They also pointed out the initial showcase was a bit misleading as according to them, E3 2014’s trailer featured a fully destructible world but, in the actual gameplay, it hardly exists.

According to the latest reports, Crackdown 3 will feature a solo campaign mode and a multiplayer mode called, ‘Wrecking Zone,’ which will be a 5v5 battle mode in a world where you can destroy anything. You can check the trailer to get the idea of it. The world of Crackdown 3 will be unique, and it will boast a load of different kinds of weapons.

Many gameplays have been uploaded on Youtube already, so you can check them to get a full idea of what the game is all about.

Crackdown 3 will be released on 15th February, and it will be available for PC and Xbox One.