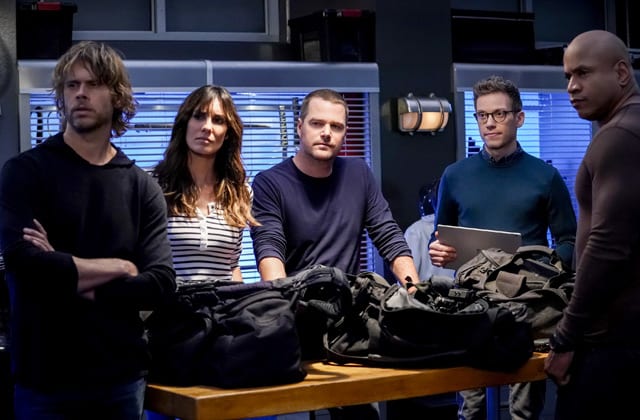 In this post, we are going to talk about NCIS: Los Angeles season 10 episode 15 where to watch, and spoilers. The previous episode was a messy one as the team had to diffuse a bomb. The bomb was in a truck where Sam and Blye were in the truck, trying to diffuse the bomb. Callen and Marty were playing a supportive role. The team managed to diffuse the bomb somehow, and they were left with only one second from detonation.

It would’ve been a big issue if they could not do it in time, although it was evident that they would anyhow complete the task. Heroes never die in a story, do they? After the task, the team thought they were done with the job but they got another terrorist to be intercepted. The team started finding Jalal, and they captured him once but they lost him soon. So, let’s talk more about the upcoming episode ahead!

The show is also available to be watched online using the CBS app, which provides streaming service for all of its shows by logging in using existing cable TV subscription details. Furthermore, there are numerous online streaming service providers such as Hulu, Roku where viewers can watch NCIS: Los Angeles by watching CBS channel at the mentioned time.

The next episode will feature a team trying to find a terrorist, it must be Jalal, in Los Angeles as they have to know what they have been planning. On the other side, Callen and Sam will be seen stuck in a movie theatre. All the exits would be worthless as they will be full of explosives. Take a look at the trailer below for more details!