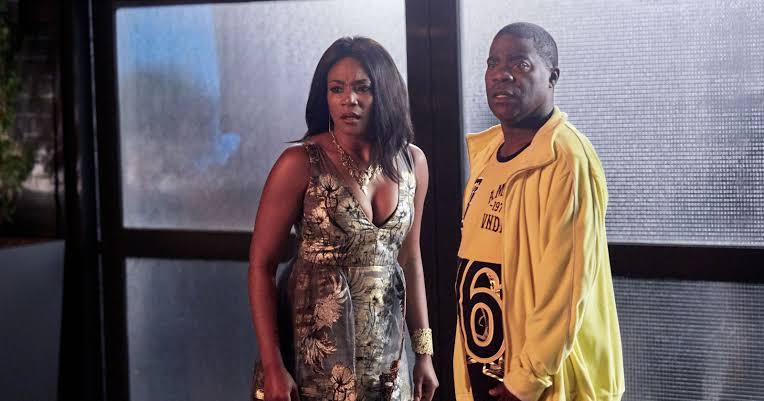 In this post, we are going to talk about The Last OG season 2 cast, and updates. The Last OG has managed to make a huge impact among the viewers since it premiered on TBS channel. The show premiered on 31 March 2018, and it started getting more than a million viewers per episode. The first season concluded on 5 June 2018, and the fans started wondering whether there will be a second season or not.

Hence, we are here to provide all the available information about the second season of the show. First of all, will there be a second season? An obvious answer is yes, as the show became fan-favorite in a short period, and TBS cannot go against the audience. BTS announce the renewal on 23 April 2018, which is within a month of the premiere, before the first season even concluded.

So, it seems that the show must have passed the expectations of the network, and we are going to see more of it soon. But when will the show return with a second season? Well, we have a confirmedof the second season. The Last OG season 2 is supposed to premiere on 2 April 2019.

Which means, we are less than a couple of months away from new episodes. As we are aware, the show revolves around an ex-con, Tray, who is freshly released from prison. He is released because of his good behavior, and he has spent his past fifteen years in jail. He returns to his hometown Brooklyn, where he notices major changes. His ex-girlfriend got married and has twin kids. He is having a hard time but he determines to be a better person! The main cast of the show is as follows.