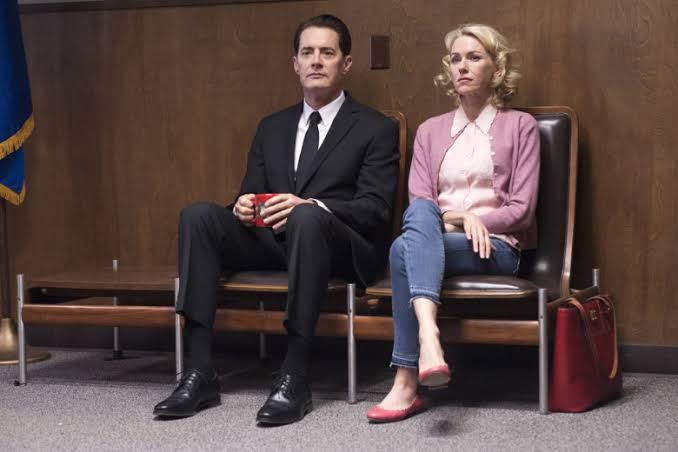 In this post, we are going to talk about Twin Peaks season 4 where to watch, and spoilers. As we know, the show has been alive for a long time, including a whopping 25-year period of hibernation. Nevertheless, fans were amazed by the progress of the show. For those who do not know, the show premiered back in April 1990 and was discontinued after the second season in June 1991.

Fans were disappointed, but nobody answered their needs at that time, but they would never be expected that the show would be picked by another network after 25 years! It actually happened, as ABC might have not even thought that a network would come asking for their 1990 series. ABC might have happily sold the rights, and Showtime bought the rights, and they decided to continue the story.

It was exciting that they did not have any spin-off; it was a straight order of continuation from where it left in 1991. Majority of the original cast members reprised their roles, including Kyle MacLachlan as Special Agent Dale Cooper. The third season also received a significant amount of positive response from both fans and critics. But we are still not confirmed about the fourth season, even though it has been two years since the third season premiered.

When asked to David Lynch, the co-creator of the show, he said that he would like to continue Carie Page’s story. Here is the tweet by the reporter!

Tonight at The Theatre at Ace Hotel, David Lynch was asked if he’d like to continue Carrie Page’s story. His answer sent chills down my spine:

He even mentioned that there are “obstacles,” but I think those could be removed to make this happen. Even MachLachlan has also stated that the fourth season is “certainly possible.” I do not really if there is any progress undergoing in Showtime, but it has been a long time since we heard anything about the show. The tweet itself is from June of the last year. So, if the show is picked up for the fourth season this year, we might see it in the next year most probably. So, it seems like we are not going to receive a fourth season in 2019.