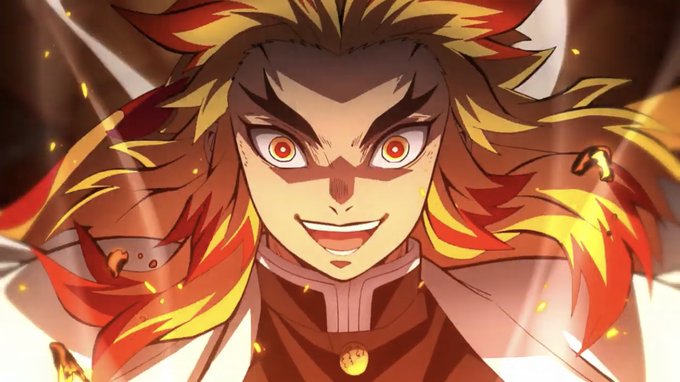 The upcoming movie of Demon Slayer had been announced back at the time when Season 2 of the anime was still under production. The movie will be adapting the action-packed Infinity train arc featuring the flame Hashira, so it is likely that it will be filled with much more of what we have not seen so far. So in this post, we will be talking about the Demon slayer infinity train movie update, trailer, cast, and spoilers.

Demon Slayer Infinity Train will be released in Japan in Fall 2020, we do not have the exact update as of now. As we know it, this kind of movie first air in local Japanese theatres before you can get them anywhere else in the world. The reveled date so far is only the year 2020. So just keep in touch for any news that might come as we will be bringing you updates as soon as anything changes.

Inosuke will soon find out what this creature is in the upcoming Demon Slayer: Kimetsu no Yaiba Infinity Train arc film. pic.twitter.com/6Pyhm5x7Mo

The movie will continue from the last scene from episode 26 where Tanjiro and others had boarded the infinite demon train. Their mission will be to take out the lower moon one demon Enmu. This creature has the ability to control the dreams of its victims. Tanjiro will be joined by Kyojuro Rengoku, who is the current flame pillar of the demon slayer corps in this mission.

The trailer for the movie had been long released and had been circulating on social media platforms. You can also check it out from the video above if you haven’t seen it yet. 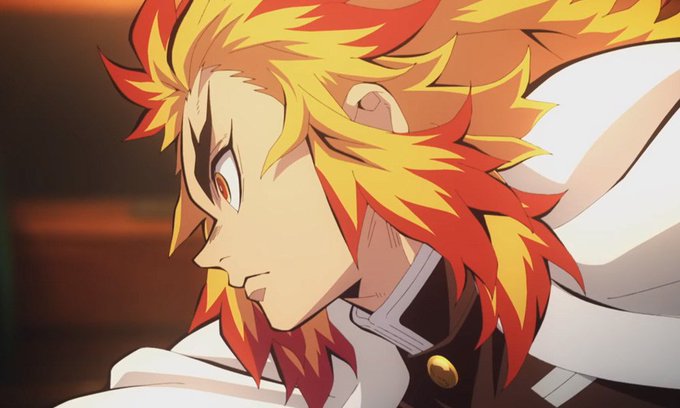 Haruo Sotozaki, the Animation’s studio director and the character designer Akira Matsushima will be both coming back to the movie set as they will be joining the production team. The returning cast includes most of the main characters and a few others including:

If you would like to know more about the characters you can read the same arc from the manga or follow the twitter thread below for more details:

After reading the Infinity Train arc of the Demon Slayer manga, I can say with confidence this movie is gonna take us on a fucking TRIP. Amazing action, emotion, and profound character moments make this arc hit like a truck.

I haven’t cried at a manga in a fucking while but now pic.twitter.com/dgKGfV9zj4