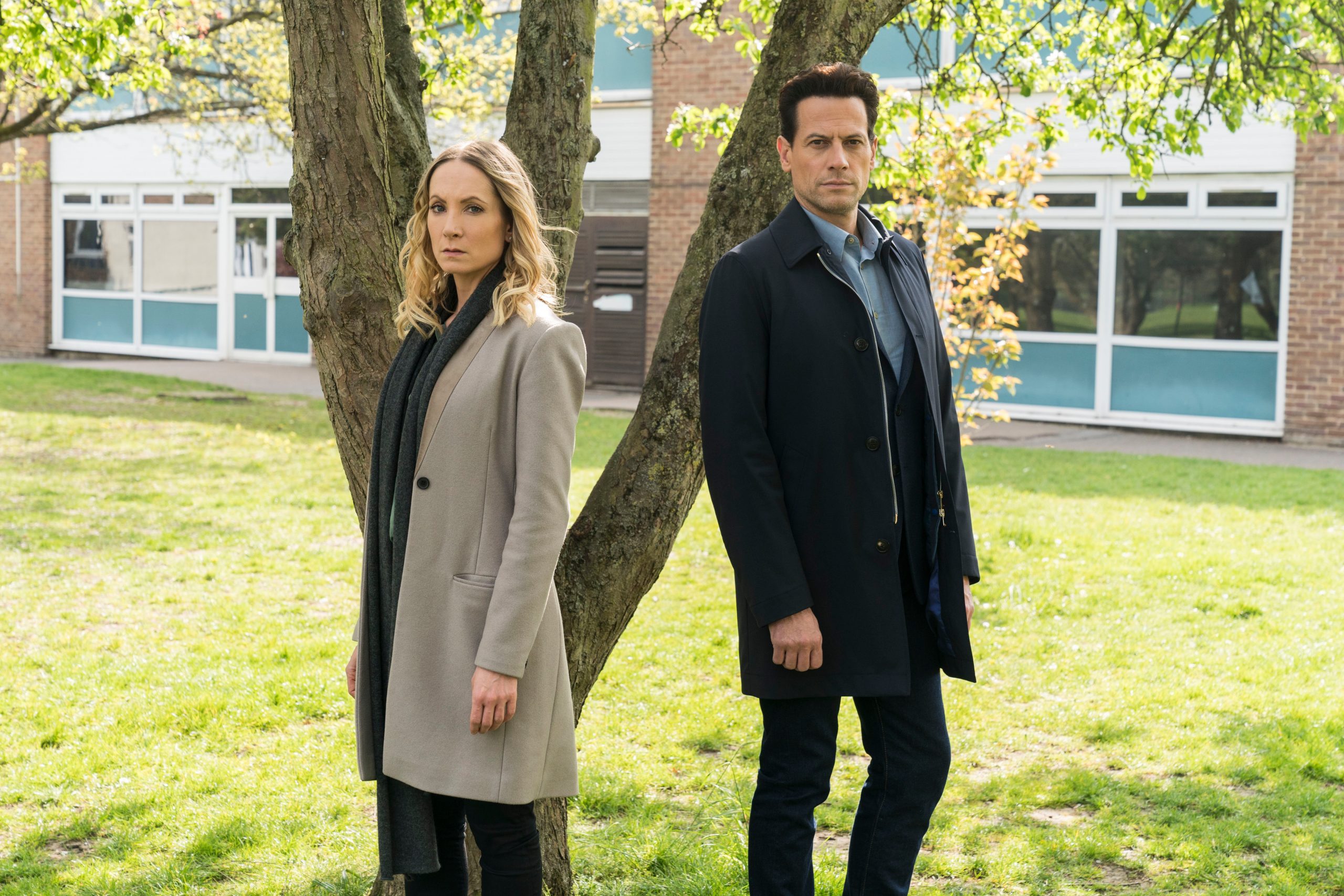 Liar is a UK based Television TV series created by Harry and Jack Williams in coordination with ITV and SundanceTV. ITV’s Liar was a hit among the fans when it was released back in 2017. Reciting the story of a teacher Laura(Joanne Froggatt), who was sexually assaulted by the father of one of her pupils, Andrew(Joan Grudffudd) then forced to prove her version of the event was truthful as everyone who has heard the story disbelieved her.

After the cliffhanger finale of season 1 where Andrew was found to be guilty and later on murdered, the fans have become impatient, and they can’t wait for the aftermath of season 1, which will continue to develop in season 2. It is reported that season 2 of Liar will be a lot bigger and better than season 1. Given the fact that season was a huge success, the expectation of season 2 automatically rises to a whole new level gathered all the recent updates regarding Liar season 2. So a lot of information has surfaced up to save your trouble we have

here is everything you need to know about Liar season 2.

The plot of Liar Season 2:

The series 2 is likely to be picked up from where the season 1 ended, Andrew who has charged for sexual assault of 19 women was found guilty, but by the Time police reached his home to arrest him he was already vanished on the night when Laura Neilson finally discovered the evidence of him raping 19 women.

The very next thing we discover that Andrew was murdered by someone and was submerged in a muddy field with his throat slit and blood was all over his T-shirt. Now the question that arises that who was responsible for Andrew’s death and why he was killed and also what happened to Andrew’s son Luke?.

The Official storyline is yet to be revealed. However, season 2 is likely to pick up from season 1’s cliffhanger ending both Joanne Froggatt and Loan Gruffud are likely to return on Liar season 2 with their respective roles, as Gruffud will appear on flashback sequences as we will go in-depth into the events leading up to Andrew’s death.

The cast for Liar Season 2 :

The cast which might return in season 2 are follows

Though the full cast for season 2 has not been revealed yet, however, we will keep you notified as soon as the official statement is released.